Robert Axelrod's research on conflict resolution—especially between Israel and Palestine—was cited in a New York Times article about the human brain's sometimes conflicting literal and metaphorical interpretation of concepts or events. "Mutual symbolic concessions," as described by Axelrod, have great power, especially in peace negotiations. Axelrod explained that non-monetary symbols, such as an apology, could ultimately make all the difference in a conflict resolution scenario. 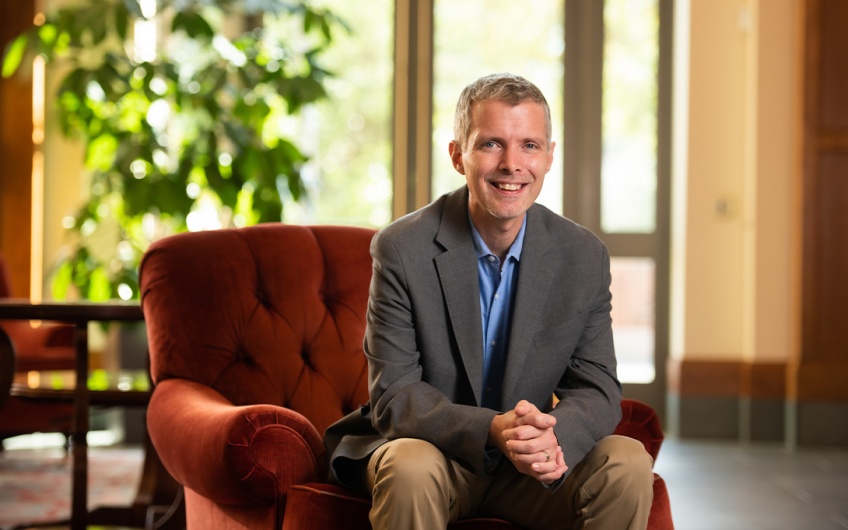