Marina Whitman was quoted in a Xinhua English article on the reaction to the appointment of Christine Lagarde to the position of managing director of the International Monetary Fund (IMF). Lagarde is the first woman ever to hold that position, and is currently serving as the French Minister for the Economy, Finance and Industry.

Lagarde's appointment has been met with praise from supporters, who laud her skill and management ability as well as her pioneering role as the first woman in that position. However, finance experts expect her abilities to be tested in upcoming weeks, as she is set to commence her position amid financial crises in Ireland, Portugal, and especially Greece – crises that threaten to undermine the European economy.

Whitman is confident in Lagarde's ability to handle the crises. "Under present circumstances, I think she is a good choice," she told Xinhua, citing Lagarde's experience in the French government as an indicator that she will be able to handle the larger responsibilities of the head of the IMF.

Read more about "Wolfers to IMF: reasons for optimism amid uncertainty " 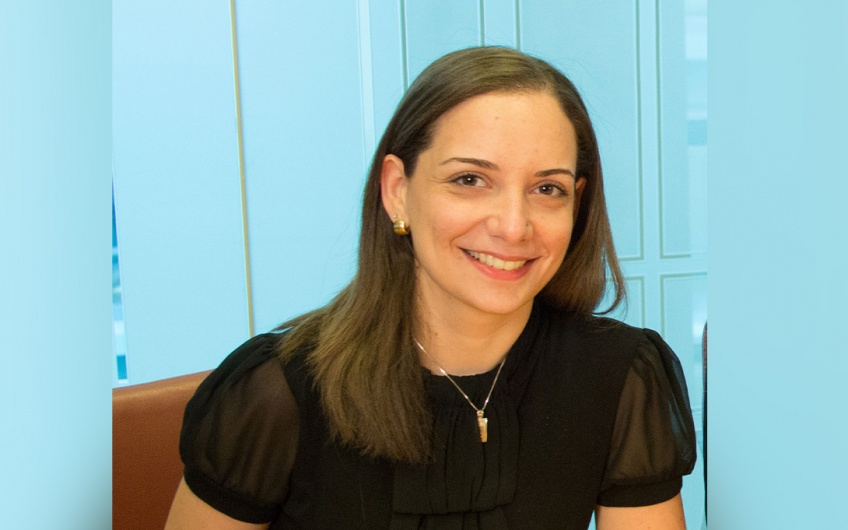