The Ford School Alumni Board is pleased to announce that Steve Tobocman (MPP/JD '97) is the recipient of the 2011 Neil Staebler Distinguished Service Award.

Rich Hughes (MPA '61), who chaired the Alumni Board's Staebler Award selection committee, describes Tobocman as someone who embodies the spirit of the Staebler Award, particularly through his longstanding professional and personal engagement in the revitalization of Detroit.

"Steve is very deserving of this award as he has impacted public policy in Detroit and throughout Michigan from three different perspectives—" notes Hughes, "—as an elected leader, as a non-profit executive and as a committed volunteer."

After graduating from the Ford School in 1997, Tobocman founded Community Legal Resources, a free legal services program that has provided $8.5 million worth of services to over 800 Detroit and Michigan nonprofit organizations. In 2002, he was elected as a Michigan State Representative to serve Southwest Detroit's 12th District and in January 2007, he was elected House Majority Floor Leader.

In his role as the second-ranking member of the Michigan House of Representatives, he co-managed the policy and campaign initiatives of the House Democratic Caucus. He also was responsible for drafting and passing legislation on ethics reform, predatory lending, housing and urban economic development, immigration, drivers' licenses, and consumer issues. Due to term limits, Tobocman's tenure as a Michigan State Representative ended in 2008. Since 2009, he has served as the co-director of the Michigan Foreclosure Task Force and as the managing partner of New Solutions Group, LLC, where he works to develop economic growth strategies for the Detroit region.

In addition to his professional accomplishments, Tobocman is an active member of his community. He serves on a variety of Detroit-based boards and committees, including the Clark Park Coalition, which operates the city of Detroit's only regulation-size outdoor hockey rink and provides year-round recreational programming and free summer lunches to children from low-income families.

He has maintained a strong commitment to the work of the Ford School, returning to teach as an adjunct professor, speaking on panels, offering advice and assistance to students, and hiring Ford School graduates.

Tobocman will be formally recognized with the Staebler Distinguished Service Award at the Ford School's one hundredth anniversary celebration in fall 2014. 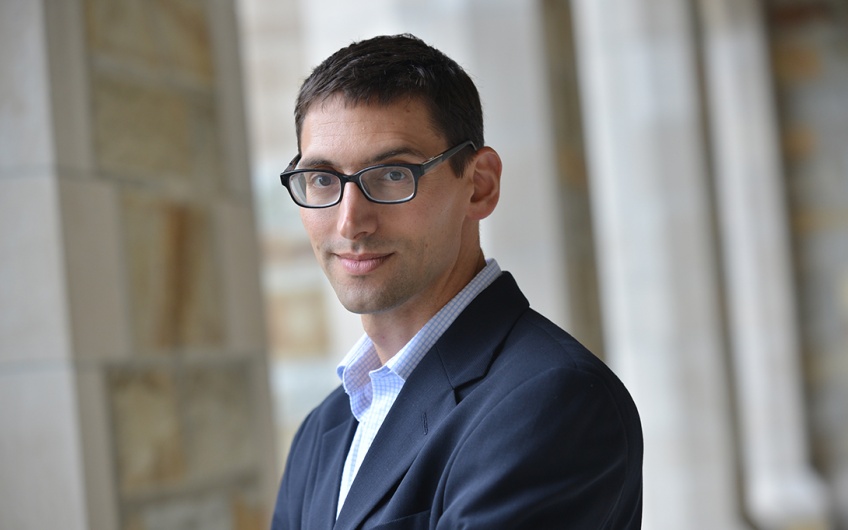