Susan E. Waltz, a professor of public policy at the University of Michigan, served as an observer in Sunday's historic elections in Tunisia—the nation that sparked the Arab Spring uprising with a surprise wave of street protests.

Waltz, who teaches in the Gerald R. Ford School of Public Policy, was part of the Carter Center's Election Observer Mission working in the northern Africa country.

"It is, of course, a real privilege to be here as an election observer," Waltz said via e-mail. "In just a few short months, Tunisians have undertaken a complete overhaul of their electoral system—everything from setting up a system of polling centers, creating a bureau of independent election officials and registering people to vote."

Waltz's work is another example of U-M's deep interest and involvement in Africa. The university also provides fellowships to young African scholars and collaborates with engineering and public health projects across the continent.

Sunday's vote was the first free election since a massive uprising—fueled by anger over corruption and poverty—in January toppled the government of Zine el-Abidine Ben Ali, who had ruled for 23 years.

Voters cast ballots to elect a body that will write a new constitution and choose an interim government before more elections are held in about a year. The voting was complex, with some electoral districts having between 80 to 100 lists of candidates to choose from.

Waltz said her vote-monitoring responsibilities included filling in a series of detailed checklists at polling stations in a district south of the capital, Tunis. Monitors paid close attention to whether polling stations are accessible, voters have time to cast ballots, procedures guard against duplicate voting and adequate privacy is provided, among several other issues. 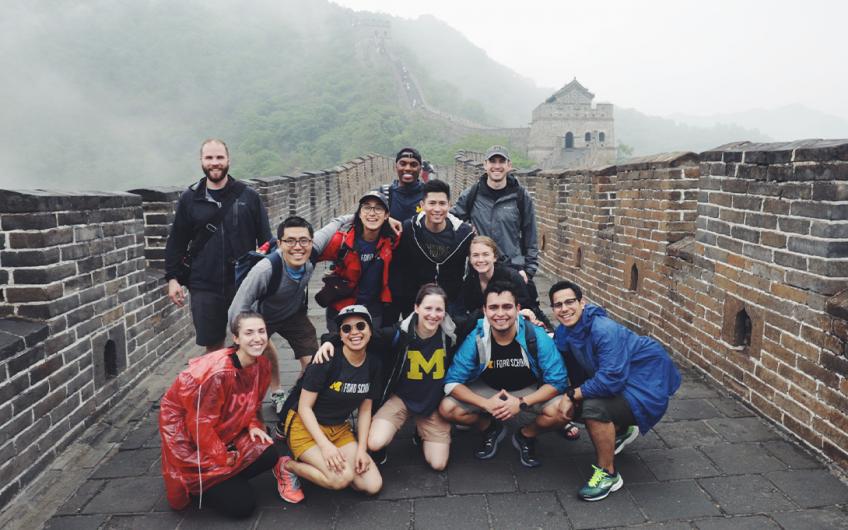 Read more about "Learning by doing—on a global scale " 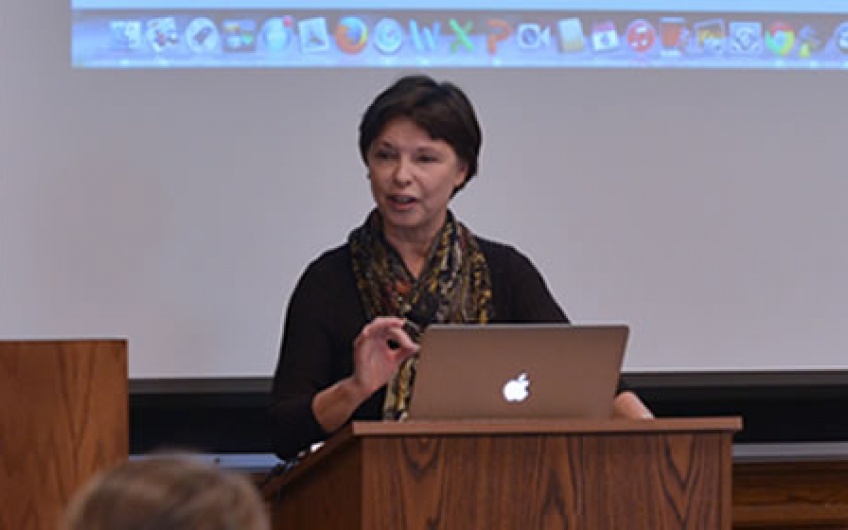