The Washington Post published an editorial by David K. Cohen. The piece, which had previously appeared on the blog of the Albert Shanker Institute, addressed the issue of systemic education reform in the United States, with emphasis on building what Cohen termed "infrastructure."

A major problem with education reform programs in America, Cohen says, is that they focus on narrow objectives like eliminating teachers whose students perform poorly, rather than effecting systemic change. According to Cohen, education reform efforts largely ignore teacher education, common curricula, and effective assessments in favor of easy fixes, like performance pay and the current standardized test system, which often prove to be unreliable in determining teaching quality. Cohen says that IMPACT, Washington, DC's new teacher evaluation program, is no different in treating the cause rather than the symptom.

"It's true that some teachers are not responsible or determined," he says, "but dealing with that small fraction of the teaching force will do little to remedy the chief school-related causes of weak student performance — the absence of systemic clarity about what is to be taught and learned, how best to teach it, and support for teachers to learn those things — all things that well-designed infrastructure could offer." 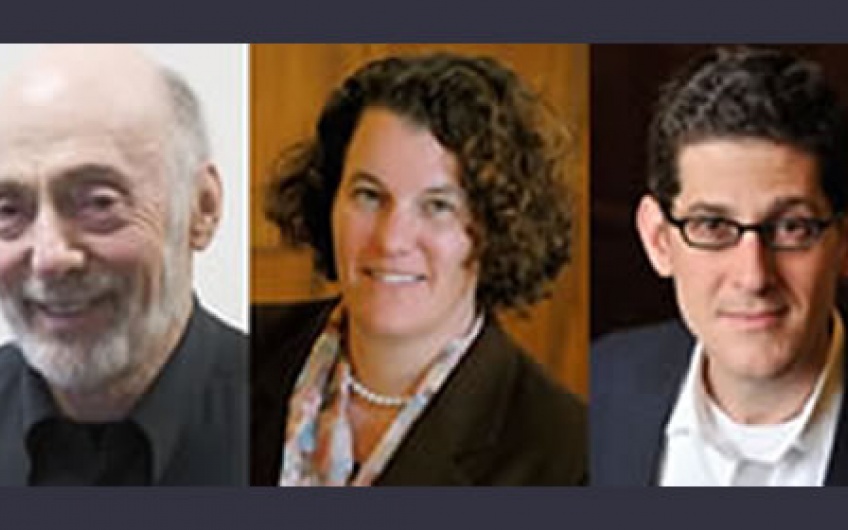 Read more about "Cohen, Dynarski, and Jacob ranked among most influential academics in education debates "