Highly regarded economists Betsey Stevenson and Justin Wolfers have opined in a column for Bloomberg View that the divisive rhetoric between Democrats and Republicans on the U.S. economy is rooted in political posturing, not economic reality.

"In reality, there's remarkable consensus among mainstream economists, including those from the left and right, on most major macroeconomic issues," the authors wrote. "The debate in Washington about economic policy is phony. It's manufactured. And it's entirely political."

Stevenson and Wolfers, who both will join the Ford School faculty during the 2012-13
academic year, cited a survey of leading economists based at the University of Chicago. There was strong consensus that two pieces of divisive legislation – President Obama's stimulus package and the Wall Street bailouts – prevented unemployment rates from rising. The authors also noted very little support for claims that President Obama's energy policy had increased gas prices.

"The debate in Washington has become completely unmoored from this consensus, and in a particular direction: Angry Republicans have pushed their representatives to adopt positions that are at odds with the best of modern economic thinking. That may be good politics, but it's terrible policy." 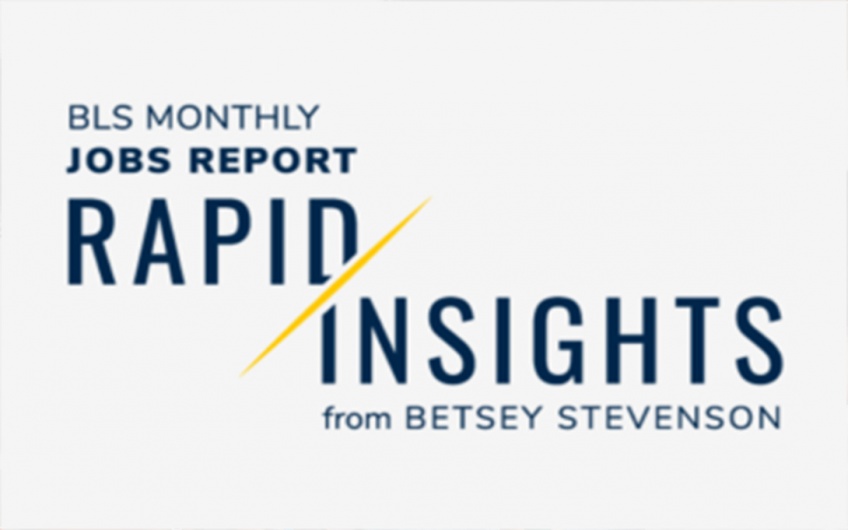