About 115,000 women lose their private health insurance every year in the wake of divorce, according to a University of Michigan study.

And this loss is not temporary: women's overall rates of health insurance coverage remain depressed for more than two years after divorce.

"Given that approximately one million divorces occur each year in the U.S., and that many women get health coverage through their husbands, the impact is quite substantial," says Bridget Lavelle, a U-M PhD candidate in public policy and sociology, and lead author of the study, which appears in the December issue of the Journal of Health and Social Behavior.

Lavelle conducted the study, which analyzes nationally representative longitudinal data from 1996 through 2007 on women between the ages of 26 and 64, with U-M sociologist Pamela Smock. Their research was supported by the U-M National Poverty Center.

Among the other key findings of the study:

Lavelle and Smock also found that full-time work and education are important buffers protecting women from losing health insurance after divorce. But since many women work part-time, or in jobs that don't provide health insurance coverage, the protective effects of employment are not universal.

"The current health care and insurance system in the U.S. is inadequate for a population in which multiple marital and job changes over the life course are not uncommon," Lavelle and Smock conclude. "It remains to be seen how effective the Affordable Care Act will be in remedying the problem of insurance loss after divorce, but the law has provisions that may help substantially."

In the meantime, tens of thousands of women lose their private health insurance every year – in addition to all the other economic losses that accompany divorce.

Lavelle and Smock are also affiliated with the U-M Institute for Social Research (ISR) and with the U-M College of Literature, Arts and Sciences (LSA).

[For a copy of the study, visit the Journal of Health and Social Behavior.]
[Read the National Poverty Center policy brief] 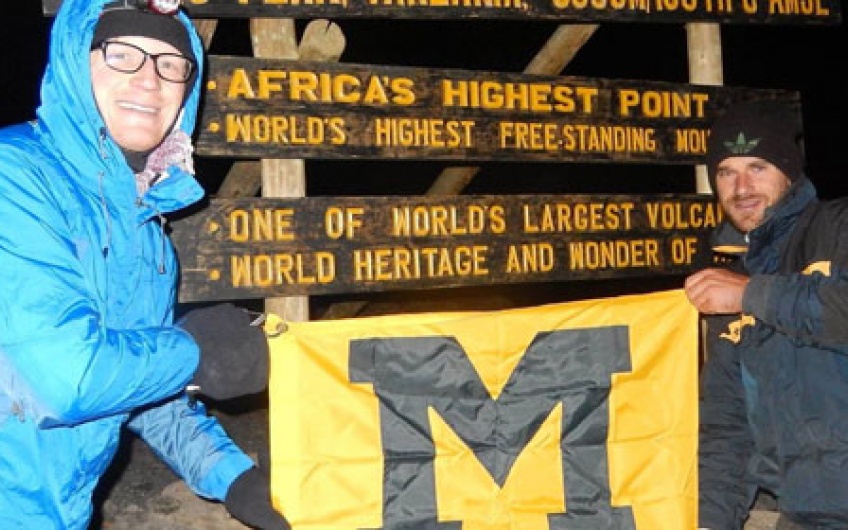 Read more about "IPAers, IPPSters, and Fordies: Catch up with fellow alums via spring 2016 "Class Notes" " 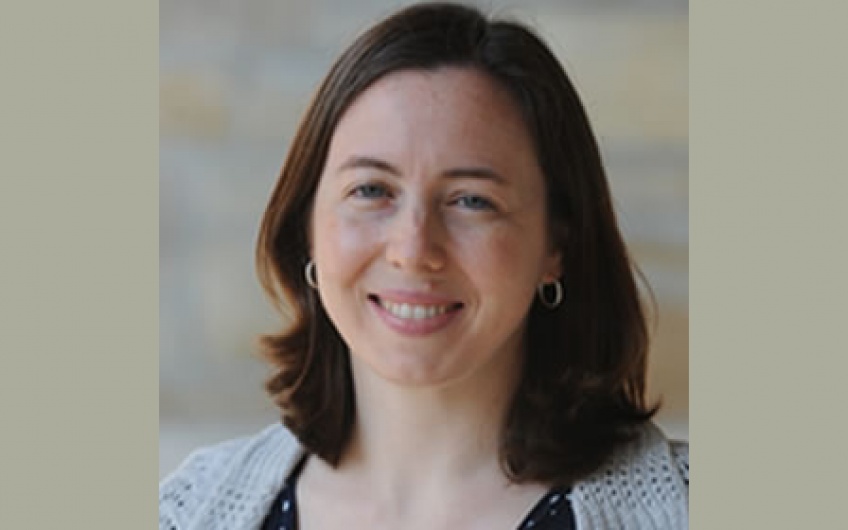 Read more about "An unhealthy split "