Elena Delbanco, lecturer in expository writing in the Gerald R. Ford School of Public Policy, and her husband, Nicholas Delbanco, discussed with The New York Times and National Public Radio the decision to find a new owner for the 300-year-old Stradivarius cello that belonged to Elena's father, renowned cellist Bernard Greenhouse.

"It was the pride of his life," Delbanco told The New York Times. "It was his soul mate. Until the day he died he could not bear to part with it."

Greenhouse passed away last year at the age of 95.

The Stradivarius, known as the Countess of Stainlein, could fetch more than $6 million at auction.

"What would matter to me most would be that it would be somebody who made magnificent music on it, and who revered it as my father did, and kept it in this impeccable shape that it's in now," she said.

[Read an update about the sale of this cello] 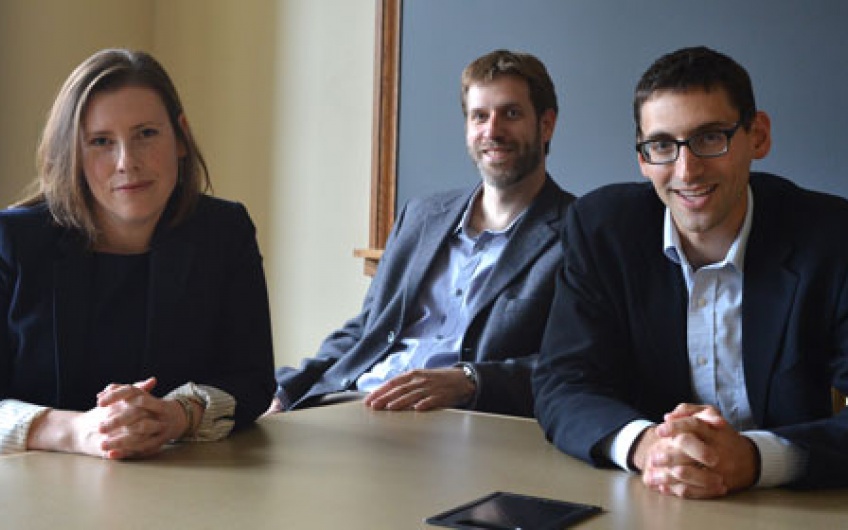 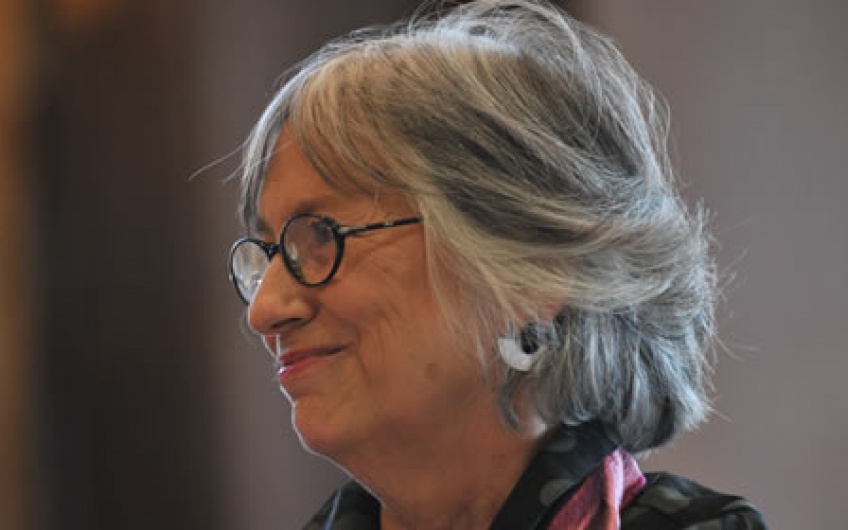 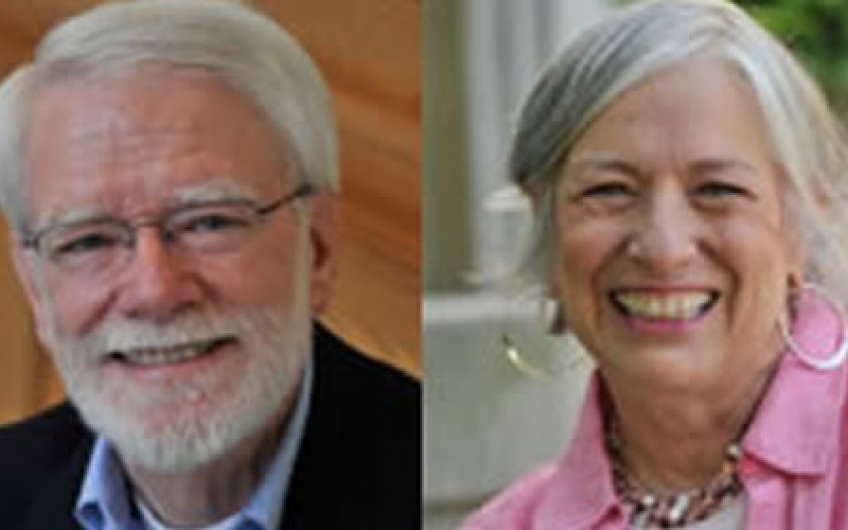 Read more about "Congratulations to John Chamberlin, Elena Delbanco as they retire "