Amb. Melvyn Levitsky discussed the friction between state and federal laws regarding medical marijuana on "The Vic McCarty Show."

Levitsky, who sits on the board of directors for the Drug Free America Foundation, said Michigan's state law permitting dispensaries for medicinal marijuana, while federal law still classifies marijuana as a narcotic with no medical benefit, creates unnecessary confusion.

"My sense is that there are ways of prescribing drugs; this is not the way to go," Levitsky said. "… I would say it's a very confusing situation and the designation as a medicine, you'd have to put quotes around that, I think."

Levitsky added, "It poses a real problem for the federal government on how to deal with this and where to kind of flex its muscle."

Levitsky, a U.S. representative to the United Nations' International Narcotics Control Board, added that federalizing medicinal marijuana would violate anti-drug treaties the United States has signed.

"To legalize it would break its own treaty obligations, which I assume we take seriously," he said.

"The Vic McCarty Show" is broadcasted on Charlevoix, Michigan's WMKT 1270AM.

[Listen to the episode] 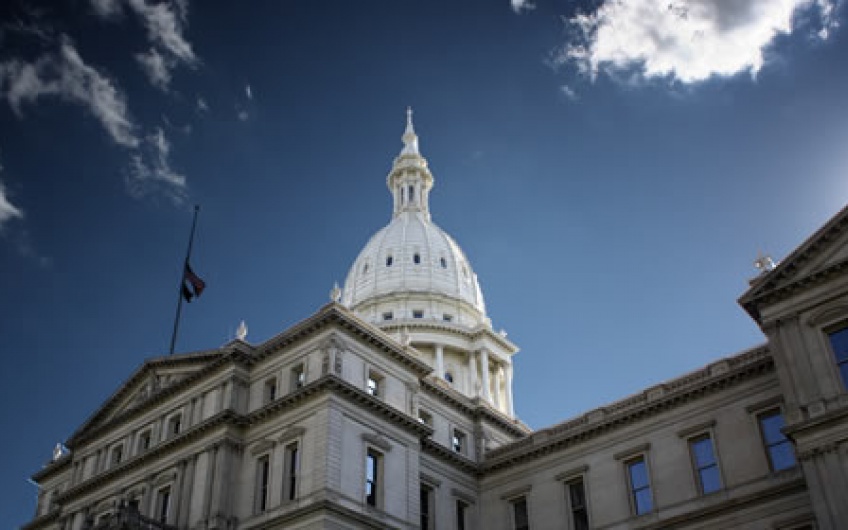 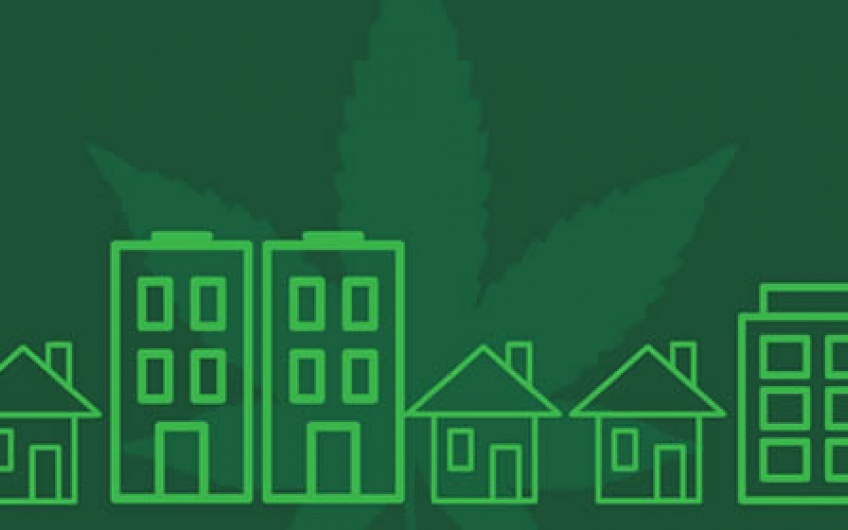