"The Affordable Care Act contains many provisions intended to drive the health care system toward providing greater value," the authors write. "Instead of papering over our problems by shifting ever-increasing costs to those least able to afford care or depriving people of the services they need, the health reform law applies the most creative thinking to address the roots of our spending problems."

Horwitz is a law professor and co-director of the University's Law and Economics Program, and Levy is a research associate professor and a former senior economist on President Obama's Council of Economic Advisers. 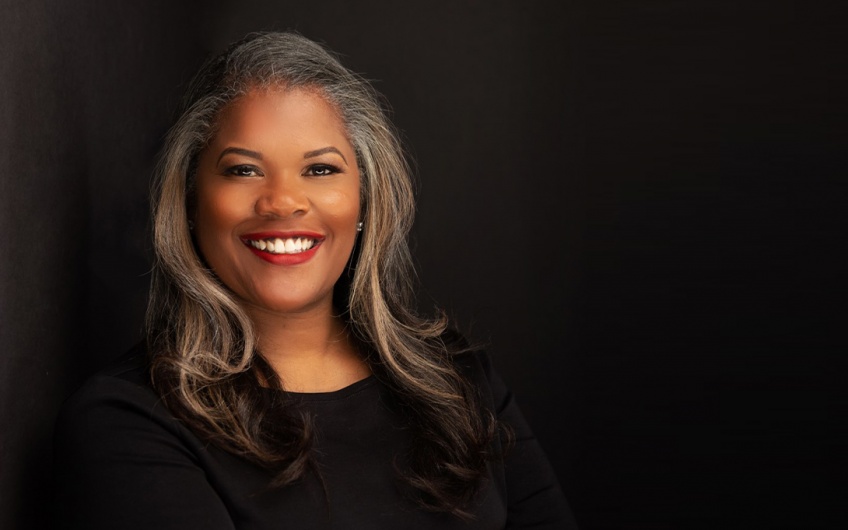