James S. House has been selected to receive the University of Michigan's 2013 Henry Russel Lectureship.

The Lectureship, which was established in 1926, is the highest honor the University bestows on a senior member of its faculty. While the award primarily recognizes exceptional scholarship, those chosen to hold the Lectureship are also expected to be outstanding citizens of the University with exemplary records of teaching, mentoring, and service.

House will deliver the 2013 Henry Russel Lecture in March 2013. Read more and see a list of past recipients here. 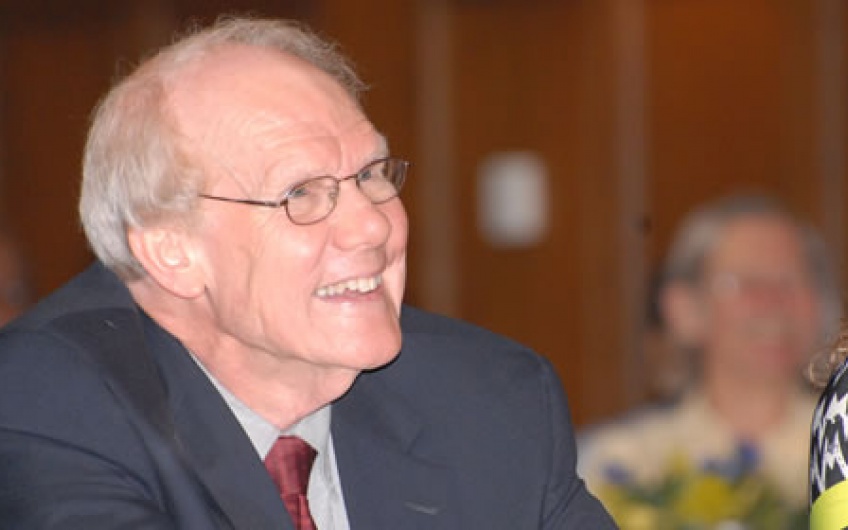