Less than half (38 percent) of Michigan's local leaders support the state's emergency manager law, while about a third (30 percent) oppose it, and the rest are neutral or unsure, according to a University of Michigan survey.

Other findings in the poll by the U-M's Ford School of Public Policy indicate that a majority (53 percent) of those who feel fairly well informed about the law think it would be effective at helping to protect or restore the fiscal health of Michigan's local governments.

The emergency manager law (Public Act 4), one of the most controversial reforms of the Gov. Rick Snyder administration and the state Legislature, took effect in March 2011. It expands powers available to emergency managers, under certain circumstances, to reject, modify or terminate collective bargaining agreements; shrink or void decision-making powers of local elected officials; sell a local jurisdiction's assets and more. PA 4 has been suspended, pending a referendum on the November ballot.

The poll, part of the Michigan Public Policy Survey series, reports that:

Less than half, or 43 percent, of local leaders think PA 4 will be effective at helping to protect or restore the fiscal health of Michigan's local governments across the state, while 19 percent think it will be ineffective. Belief in the law's effectiveness climbs to 53 percent of leaders when excluding those who know very little about the law.
Support for PA 4 is more strongly correlated with beliefs about the law's effectiveness than with other factors, including partisanship.

Levels of support or opposition among local officials also differ along a number of other lines including whether the official is elected or appointed, whether the jurisdiction has a public sector labor union or not and other factors.

The study, conducted April 9 to June 18, involved surveys sent via hardcopy and the Internet to top elected and appointed officials in all counties, cities, villages and townships in Michigan. A total of 1,329 jurisdictions returned valid surveys, resulting in a 72 percent response rate. The survey had a margin of error of 1.43 percentage points either way. 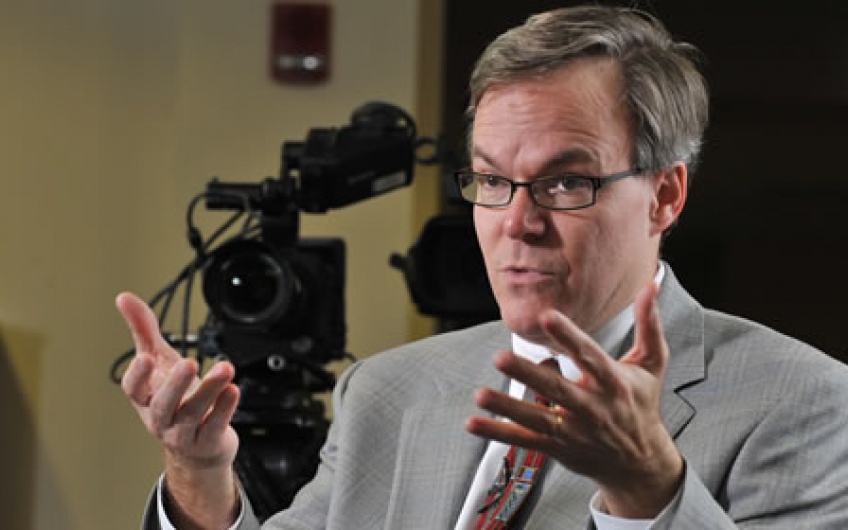 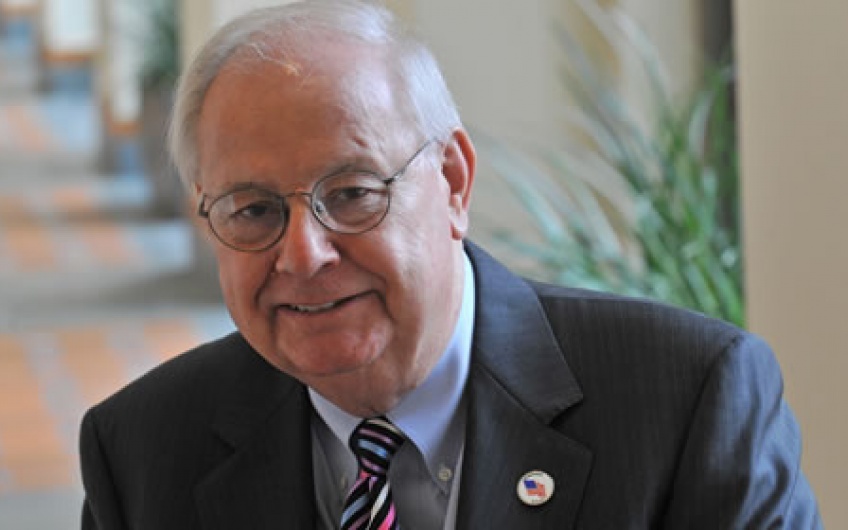