Former United States President and Ford School namesake Gerald R. Ford will be recognized, alongside Ron Kramer and Bennie Oosterbaan, as a "Michigan Football Legend" during the 2012 football season. Ford played center and linebacker while at Michigan as the star player in Michigan's undefeated 1932 and 1933 seasons, during both of which the team won national titles.

The Michigan Football Legend honor was first introduced with the recognition of Desmond Howard during the 2011 season. Ford's No. 48 jersey, retired since 1994, will be reintroduced with his name permanently affixed, and the locker to be used by the future No. 48 will be decorated in recognition of Ford. The date for Ford's recognition is set tentatively as October 13. 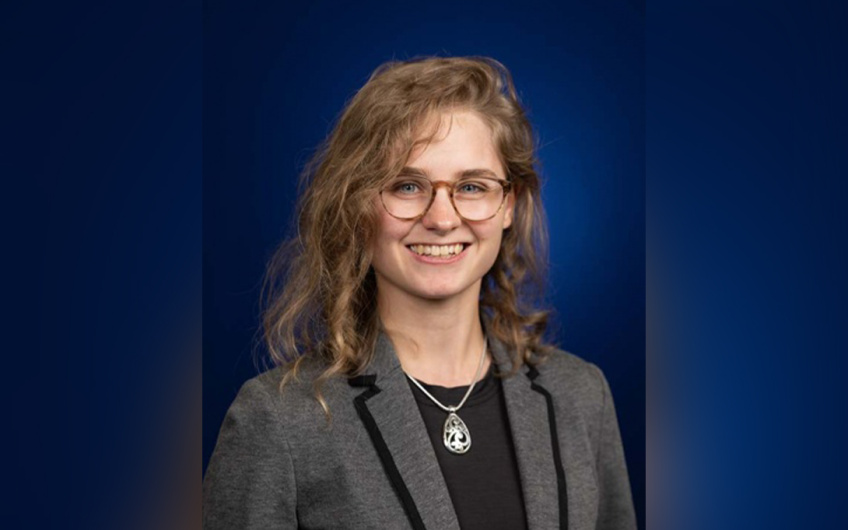 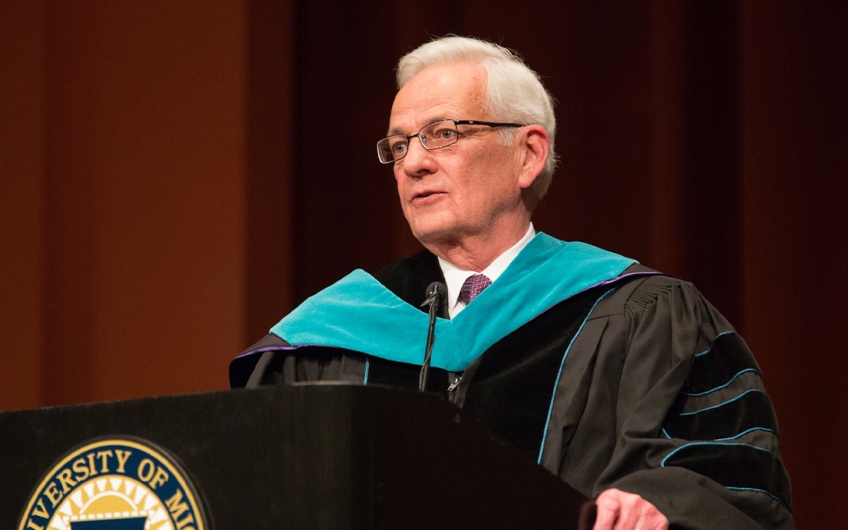 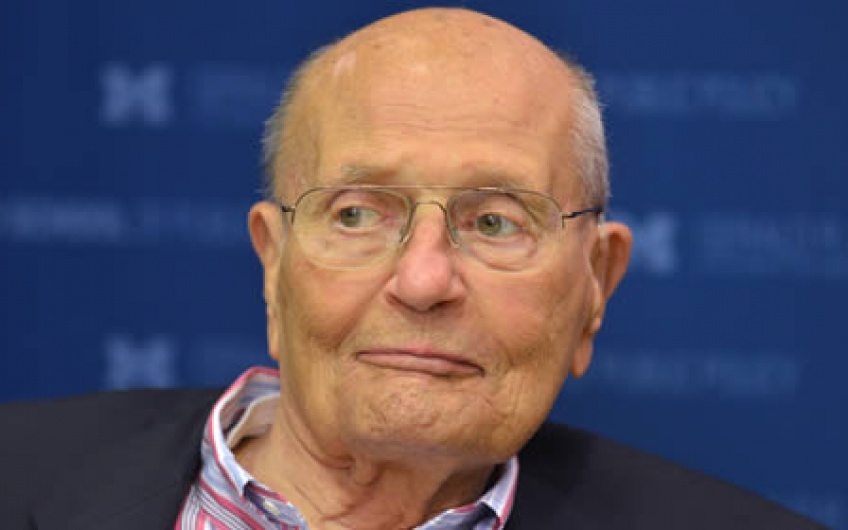