Canada could experience an energy surplus in the near future, but exporting this energy to the United States may not be an easy sell, Barry Rabe told iPolitics, an Ottawa, Canada-based political news service.

Rabe, a professor of the environment and public policy, says America is experiencing its own decline in energy demand due to the slow economy.

"It's a huge part of the conversation," Rabe said. "It actually leads in some cases to decisions to abandon proposed coal-burning power plants. There has been a long-standing effort to create a new coal-burning plant in Michigan. That plan was delayed because of state regulatory concerns, and now has been abandoned. We are seeing similar things in Wisconsin and some of the other states."

Rabe also discussed the "enormous question" surrounding how to build up the capacity for renewable energy sources when the energy isn't necessarily needed.

"If you have to go from 0 to 10 per cent renewables, even if the total amount of energy is declining, you have to, to meet the statute, increase the renewables." 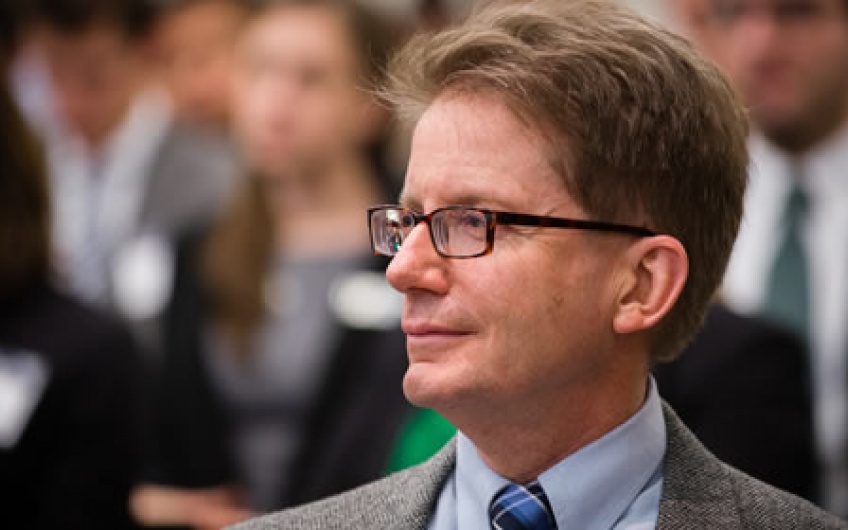