The Gerald R. Ford School for Public Policy sponsored a 90-minute tribute to the late first lady, Betty Ford, who died July 8, 2011, at age 93. Betty Ford was remembered as a feminist, a pioneer in breast cancer awareness, and an advocate for addiction treatment.

"Throughout their 58 years of marriage and public service, they traveled to Ann Arbor many times," Mike Ford said of his parents, the late President and first lady. "Mom came to love the University of Michigan because she loved Jerry Ford, the son of the maize and blue."

"Mrs. Ford elevated the visibility and awareness of women's roles in the world and their right to be treated as equals," Coleman said.

Nancy Brinker recounted Betty Ford's participation in the first fundraising event she put together to find a cure for breast cancer in 1982.

"Mrs. Ford didn't just lend her name, she lent her leadership, and one of my favorite quotes that guides me even to this day is fairly simple, which is that 'you never know what you can do until you have to do it,'" Brinker said.

[Read more about the event in the University Record.] 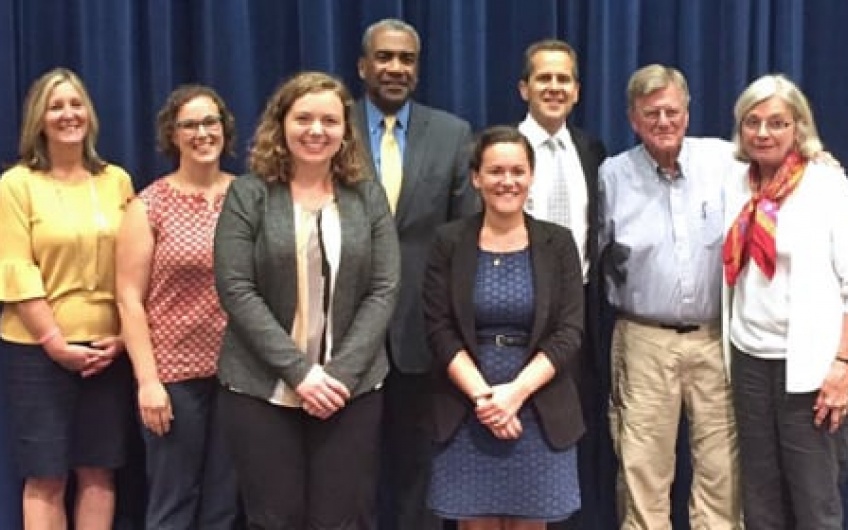 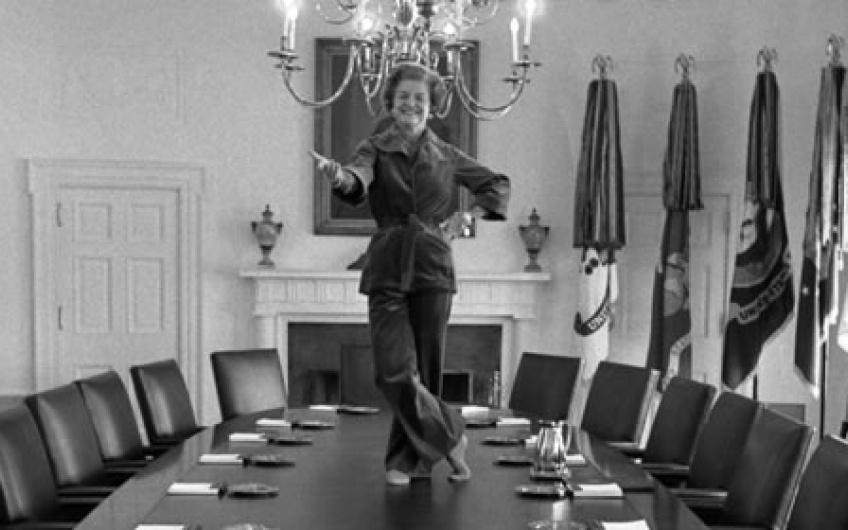