Nearly one month into the rollout of the Affordable Care Act (ACA), Helen Levy responds to criticisms about the potential fallout from ACA subsidies, as well as questions about the program's current technical issues.

"The sweet new subsidies introduced by the Affordable Care Act will substantially increase private insurance enrollment among working poor and middle-class families, who for too long have not been able to afford it. At the same time, changes to the tax exclusion for employer-sponsored insurance will reduce subsidies for those Americans who don't need the extra calories."

Levy was also interviewed on The Takeaway with John Hockenberry about how glitches in the Affordable Care Act rollout compare to past federal overhauls and what it means for the future of health care policy. She compared the problems people are encountering enrolling through the ACA website to technical difficulties faced when Medicare Part D, which subsidies the cost of prescription drugs for Medicare beneficiaries, went into effect in 2006. Levy believes the program will get past the initial technical issues, explaining:

"The value of the subsidized coverage people can get in the exchange is just too good a deal to turn it down because you couldn't get into the website the first time you went to register…I think five years from now we'll be saying, just like with Part D, that there were some glitches at the rollout but now it works and we all really like it."

The Takeaway is a co-production of WNYC Radio and Public Radio International, in collaboration with New York Times Radio and WGBH Boston. 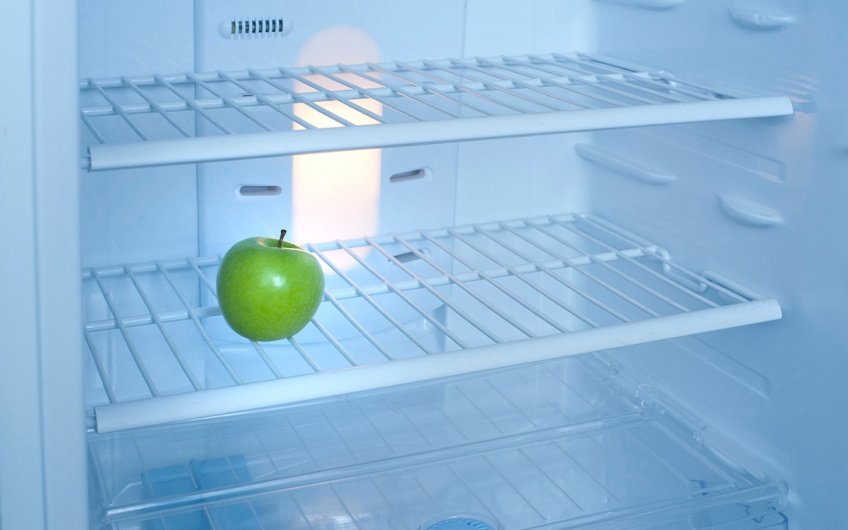 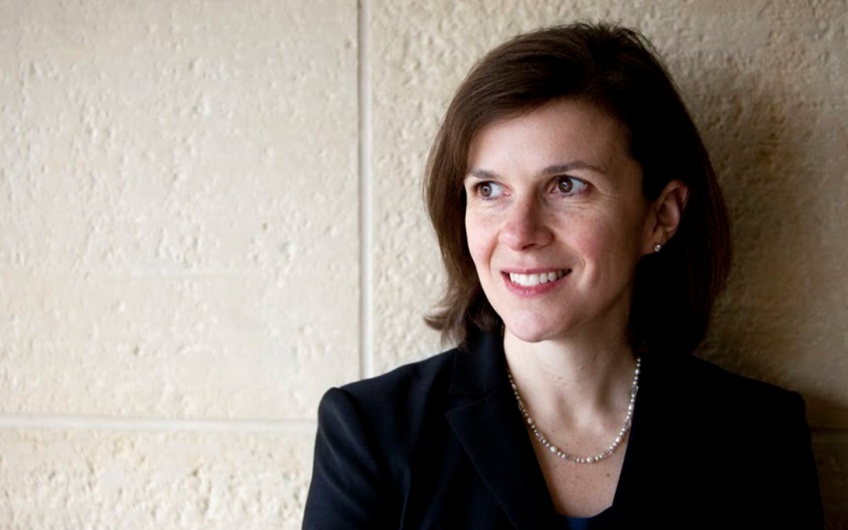 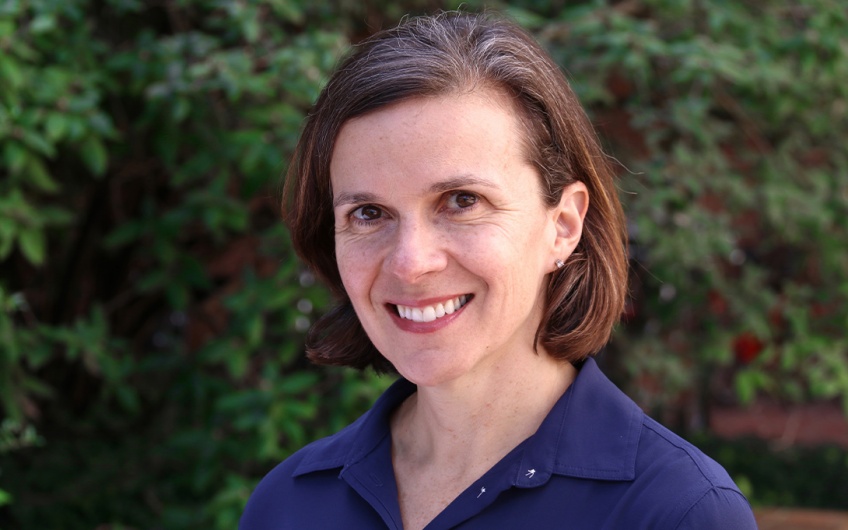