Anmol Chaddha is a Michigan Fellow and an assistant professor of public policy who studies the political economy of racial and economic inequality, social policy, and urban policy. His current research examines how credit and debt have come to perform the functions of welfare policy, in the context of rising inequality and a weakened social safety net. Chaddha received his PhD in sociology and social policy from Harvard University. In winter 2014, he will teach undergraduate and graduate sections of a course on race and urban inequality.*

Catherine Hausman is an assistant professor of public policy whose research interests include environmental and energy economics, and applied econometrics. She currently studies the determinants of residential energy and water demand. Hausman received her PhD in agricultural and resource economics from the University of California, Berkeley. In winter 2014, she will teach an undergraduate policy seminar on energy and the environment and a graduate course in the government regulation of industry and the environment.

Joshua Hausman is an assistant professor of public policy. His research interests are in economic history and macroeconomics with a focus on the U.S. economy in the 1930s. He is currently studying what ended the Great Depression in the U.S. in spring of 1933 and the role of the auto industry in the double-dip recession of 1937-38. Hausman received his PhD in economics from the University of California, Berkeley. In fall 2013, he is teaching an undergraduate course on the Great Depression to the Great Recession. In winter 2014, he will teach a core course on macroeconomics.

Mara Cecilia Ostfeld is a postdoctoral fellow and lecturer in public policy. Her research focuses on the effects of exposure to Spanish-language media on both actual patterns of Latino political identification, as well as how Latinos are perceived politically. Mara received her PhD in political science from the University of Pennsylvania and her MPP from Harvard University's Kennedy School of Government. In winter 2014, she will teach undergraduate and graduate sections of a new course on Latino identity politics, advocacy, and representation.

Joy Rohde is an assistant professor of public policy. She received her doctorate in the history and sociology of science from the University of Pennsylvania. Her research integrates U.S. political and intellectual history with the history of science. She is currently completing a book titled The Social Scientists' War: Knowledge, Statecraft, and Democracy in the Era of Containment. In fall 2013, she is teaching an undergraduate policy seminar on history and public policy. 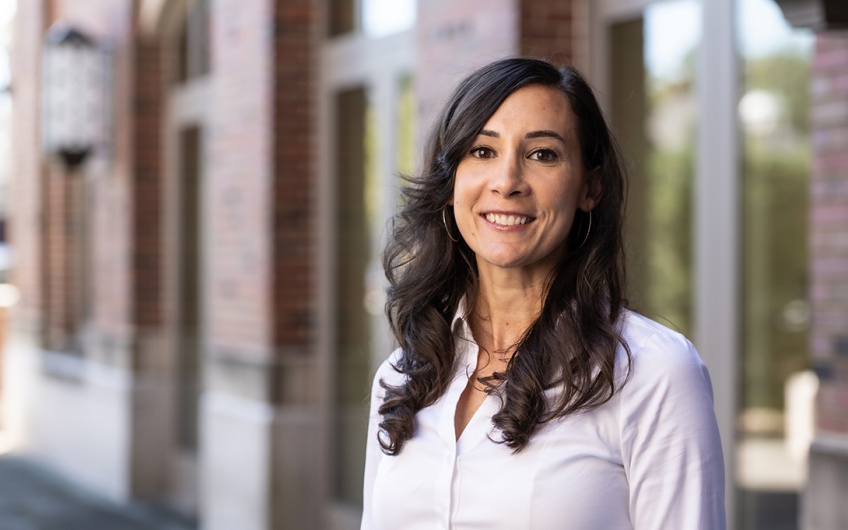