In the center of our nation's most densely populated city - a city buffeted by noise and commerce and pollution - lies the oasis of Central Park, a lush landscape co-designed in the 1850s by America's most famous landscape architect, Frederick Law Olmsted. With 270,000 trees and shrubs, miles of winding paths, and dozens of bridges, it was one of 19th century America's most ambitious public works projects; it was also, it should be said, a bit of a problem.

While Central Park offered a refuge and retreat for the growing city and its residents, it also introduced a massive new challenge: protecting a costly landscaped park from citizens - rich and poor, alike - who had no experience with the behavioral expectations required by a shared public space. "The kinds of things you could do in your own back yard, or out in the wild woods - spitting, cutting flowers, grazing cattle, shouting at the top of your lungs - you just couldn't do in a shared space like Central Park if it was going to serve the purpose New Yorkers had in mind when they decided to invest so much to create it," says David E. Thacher, associate professor of public policy and urban planning. "When you have thousands and thousands of people using a space and bumping up against each other, you require a more rigorous set of rules."

In an effort to protect the park and preserve its character, Olmsted was appointed to oversee a new police force, the Central Park Police. But while this force wore the same uniforms as the city's existing police officers, its charge was vastly different. Olmsted's police would focus on the rules required to preserve a shared space, rather than the rules required to protect individuals and their property. The landscape architect instructed his officers to educate citizens about behavioral expectations first, and to punish transgressions only as a last resort. "Olmsted's ideas about order maintenance policing have been largely forgotten, and that's unfortunate," says Thacher.

"For example, right now, many cities respond to disorderly conduct with arrest and prosecution first, but we desperately need less invasive options. One way to imagine those options is to look back at long-forgotten models like those that Olmsted championed." 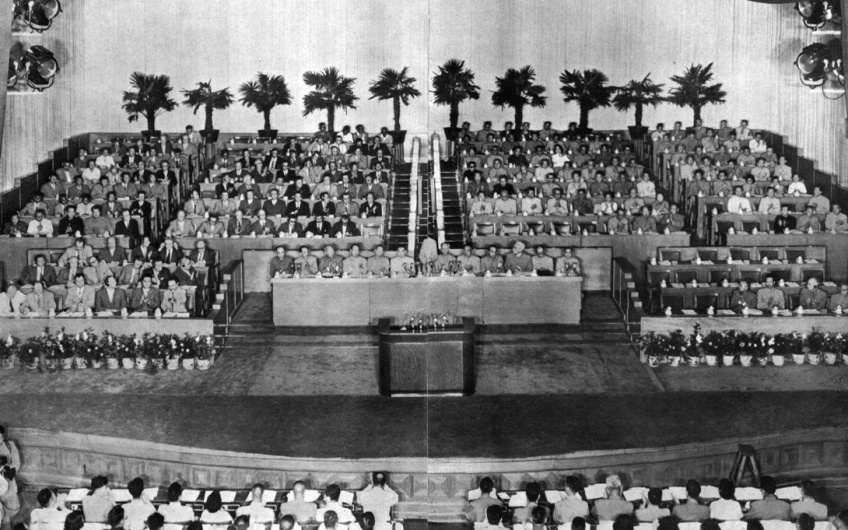 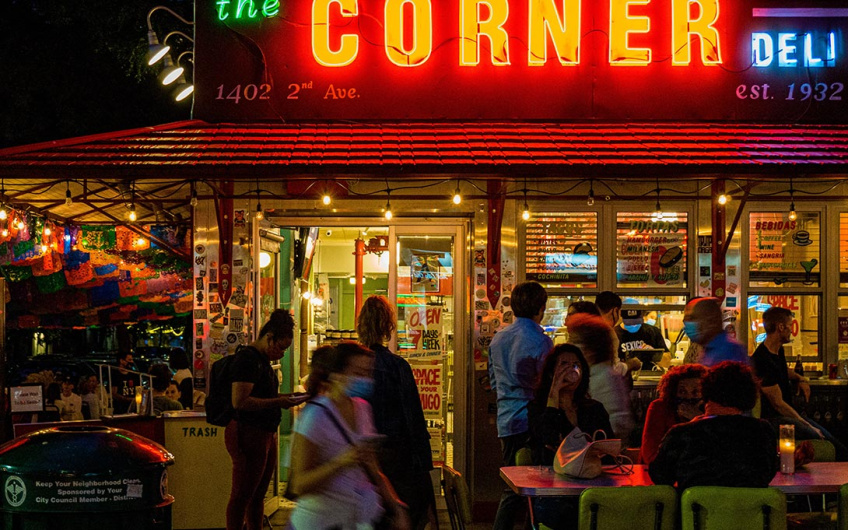