As the University launches a major fundraising initiative, "Victors for Michigan," State & Hill speaks with the co-chairs of the Ford School's campaign, Jim Hudak (MPP '71) and Jim Hackett (BGS '77).

S&H: Why did you commit to co-chair this campaign for the Ford School?

Hudak: I was a 1971 graduate of the program—the first year they gave the MPP. After 20 years of government I went into the private sector. I went to Yale undergrad on full scholarship, but I give here, because Yale has lots of people who can afford to donate. Here, most of the alums go into government, and they don't have the resources to do all the things we need to do. And the other reason(gestures) was because Jim was going to co-chair with me.

Hackett: He just stole my answer (laughs). My motivation is a discussion that I had with President Ford two or three years before he passed away. He asked me to his office in Grand Rapids to share that we were quite close to hitting our goal for the (new Ford School) building. He just asked "Can you help?" And the way he did it was so down to earth, and you didn't feel pressure. Later, it was just an honor to meet talented graduates that I respect so much. So I thought, this is need-based, President Ford wanted it, I meet great people, and it feels like it all fit together.

Hudak: I was the youngest of three. My mother was a librarian and my dad was a high school teacher and football coach in a very small rural school. They taught us to give back, to leave your community a better place. I couldn't afford to come to the U-M. I was already married, I had a kid. I got a full scholarship here. So part of my passion for the school is to give money for scholarships or fellowships, so that talented kids can come. I'm excited to meet two of the Hudak Fellows at lunch later today.

S&H: Describe the goals of the Ford School campaign.

Hudak: The school has to accomplish three things. One, it's got to attract the best students, and that takes money, because other schools can offer them scholarships and we need to be competitive. Second, we must have the best faculty. To do that, we must have endowed chairs, and the competition for faculty is really fierce right now. And then the third is to do the kind of research and study and engagement that actually can make change in major societal problems. Those are the three things that make for a great public policy program, and none of those come without the money behind it. I once worked for the Sisters of the Immaculate Conception in San Antonio Texas, and they had a great saying, "no money, no mission."

S&H: There are countless worthy causes out there; why should people invest in the Ford School?

Hackett: As a business person, I'd say that you can have the wrong action at the right time, or you can have the right action at the wrong time. This (program) is the intersection of right time and right action: it is crucial that we find ways to build new capabilities for governments—improvement and modernization and what I call the design of our future. I think there's a magical moment for our fundraising and that people will be compelled to act right now if we can get to the right people and have a discussion about that.

S&H: What campaign message would you want to send to alumni?

Hudak: Give what you can! I'd like to see us have the highest percentage of alumni participating, even if it's a couple dollars from each. Also, they're in positions where they have contact with the people who want to make a constructive change and have the means; help us reach those people about why they should give to the Ford School. But don't let them off the hook about contributing! Even in small amounts, a high participation rate means a lot.

S&H: 20 years from now where would you want to see the school?

Hudak: My answer is simple: whether you're in government or in business, if there is a complex problem the first place you think about going is the Ford School. This is a place that can bring an objective, analytic approach; you're not going to get that giving to a law school or a business school. This school can make a practical impact on the problems that are most important to us. 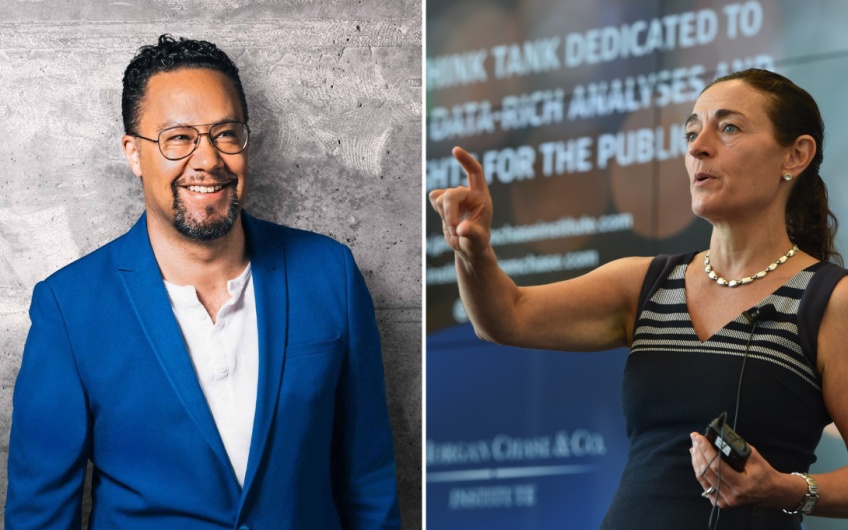 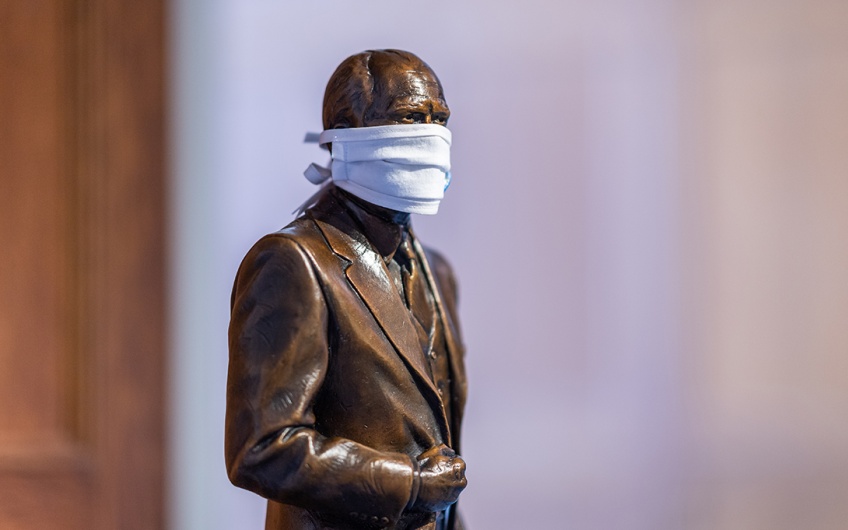 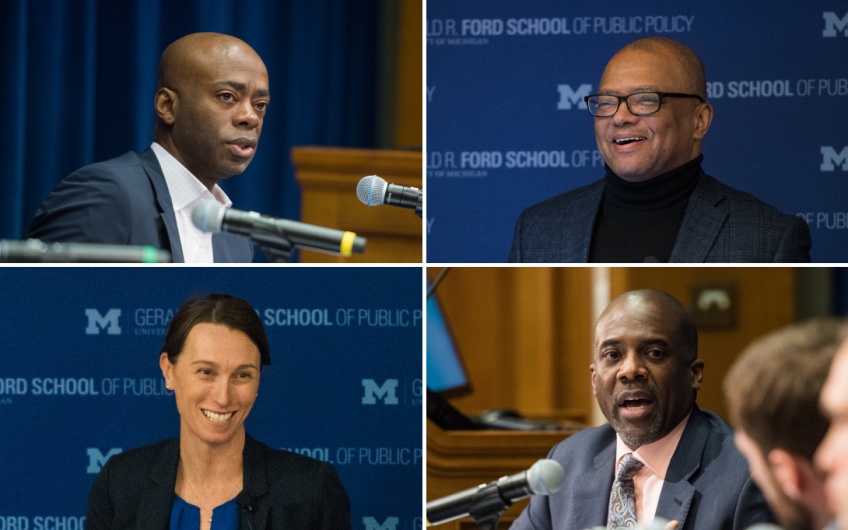