With a recycling rate of less than 20 percent, Michigan falls far below both the regional and national average. In an interview on Michigan Radio's Stateside program, Barry Rabe discusses why Michigan has such a low recycling rate and what policies can be put in place to incentivize behavioral change.

Rabe notes that recycling likely has not been a priority for Michigan municipalities which have struggled with a loss of resources and staffing during the economic downturn. In the interview, he explains that "recycling is hugely important but, for a lot of jurisdictions, it is probably easy to kick that proverbial can figuratively and literally down the road and not really worry too much unless there is something that brings recycling more to their immediate attention."

The Snyder Administration has taken notice of Michigan's low rate and has said increasing recycling is a top priority. Rabe argues that the state and municipalities must clearly communicate the full package of recycling benefits in order to build public support. He mentions that this trend is apparent in areas where recycling policies have been successful, stating:

"What one sees in places, whether member states of the European Union, provinces in Canada, or other states, that have been much more effective than Michigan has in recent years is a willingness to impose some kind of cost but then with it make very clear to the public what the benefit it is…That linkage of imposing a cost and a benefit is a challenge but also an opportunity in Michigan." 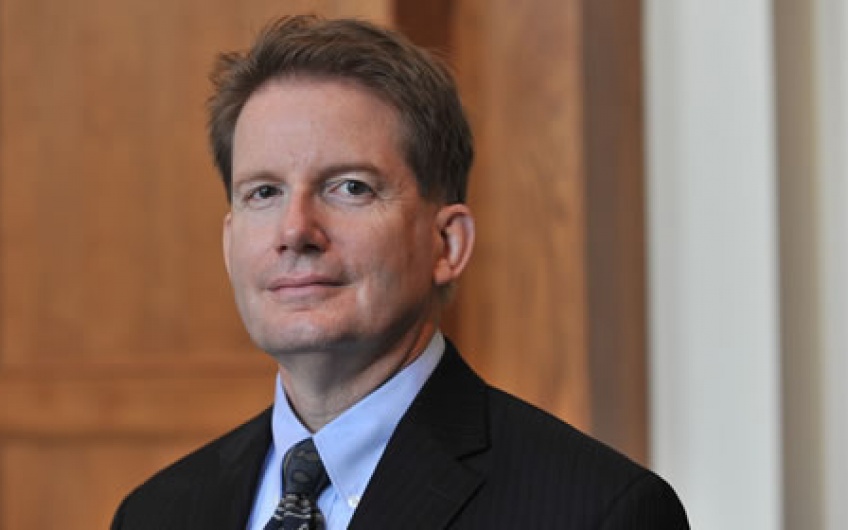