As Zouheir Al Ghreiwati prepares to graduate with a Bachelor of Arts degree in public policy from the Gerald R. Ford School of Public Policy, he pinpoints what drew him to Michigan. There were two things, really: being able to switch majors and the tsunami of team spirit.

Al Ghreiwati, 21, originally from Damascus, Syria, has traveled extensively in 30 countries. He started his Michigan career as an economics major, but switched to the Ford School to gain a broader perspective of the ways private and public sectors operate. Michigan athletics also really drew him here.

"I wanted to experience football Saturdays. There's just so much school spirit," he said. "Every time I travel I wear something with a Block M or Michigan on it. Whatever airport or continent I'm in, I always get a few 'Go Blue!' shout-outs."

Zouheir Al Ghreiwati has a job working for Google in Dubai after graduation.

If he has any regrets about Michigan, it might be that he arrived in Ann Arbor as a freshman without having seen the campus — or having experienced winter in a cold climate. But having survived one of the wickedest winters on record, he says he wouldn't have it any other way.

"I think it's something so unique to Michigan. Naturally, your closet becomes filled with maize and blue," Al Ghreiwati says.

Al Ghreiwati teaches a cycling remix class on the U-Move student instructor team and is an elected member of the Ford School's Undergraduate Council.

As for the future, he may return to Michigan to earn a Master of Business Administration. He'd like to start a combination consulting company and business incubator in the Middle East. An internship last summer at Veloz Group, a Los Angeles-based venture capital firm, where he helped create strategies for clients, informed his choice as part of his Michigan education.

"What sets Michigan apart from other schools is the 'work hard, play hard' motto," he said. "There's so much reward to what you do." 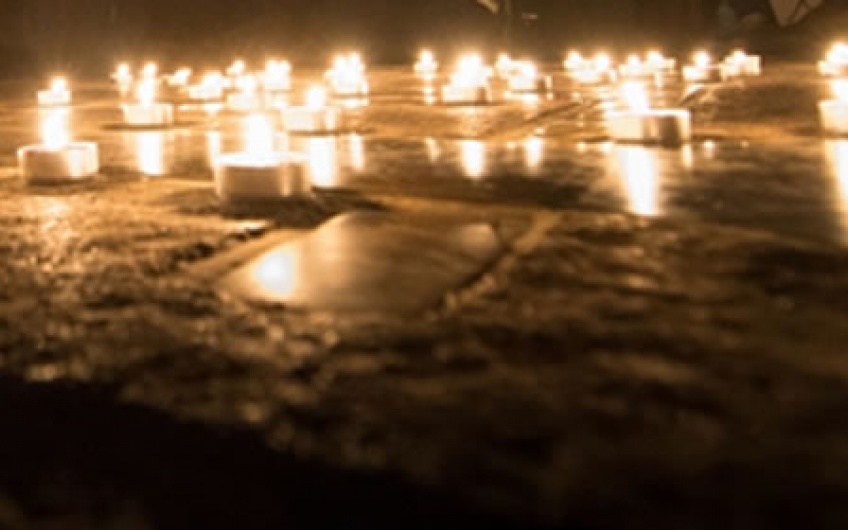 Read more about "After war "