Michigan's regulators agree that highly addictive e-cigarettes shouldn't be sold to minors. The question they now face is how to regulate them.

"The simplest way to prohibit the sales of e-cigarettes to minors is to classify e-cigarettes as tobacco products," writes Ford School Professor Dr. Matthew Davis, chief medical executive for the State of Michigan. "Writing special rules for e-cigarettes unnecessarily complicates state law." Davis's remarks are part of a pro/con op-ed piece on e-cigarette regulation published by the Detroit Free Press on May 5.

"As a primary care physician and public health official, I am concerned that the long-term health effects of e-cigarettes are largely unknown," writes Davis. While proponents argue that no one has died from vaping, "Failing to find harm now, in the first few years that e-cigarettes have been available, does not mean serious harm won't occur."

Clifford E. Douglas, director of the University of Michigan Tobacco Research Network, agrees. "An important new study finds that the e-cigarettes known as "tank systems" produce formaldehyde, a known carcinogen, along with nicotine-laced aerosol that their users, and bystanders, inhale," he writes. "The e-liquid heats with such intensity that formaldehyde and related toxins approach the concentration in cigarettes."

Davis argues in favor of legislation sponsored by State Representative Gail Haines (R-Waterford), which classifies e-cigarettes as tobacco to prohibit their sale to minors. 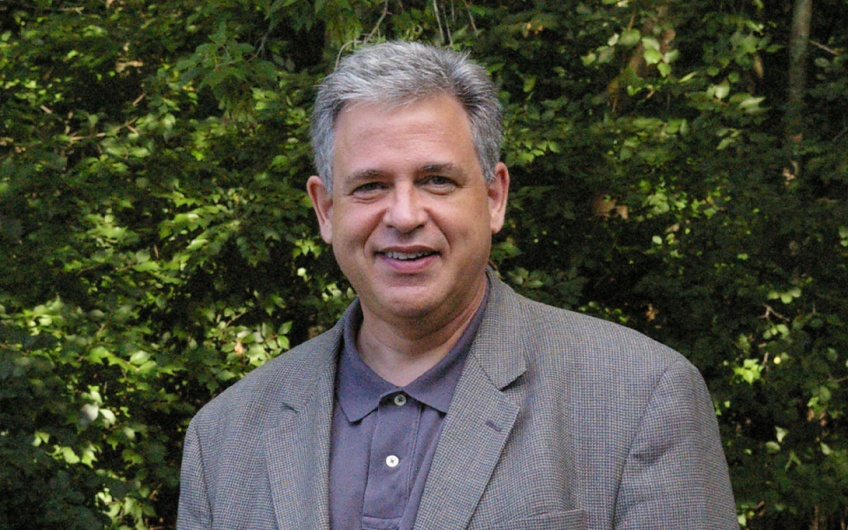