One even made history.

Chang, a Democrat, received nearly 18,000 of the 19,000 votes cast. She will replace state Rep. Rashida Tlaib, the first Muslim woman elected to the state’s legislature, in the reliably Democratic district (Tlaib couldn’t run for reelection due to term limits). Editor's note: In January, Hour Detroit magazine published a Q&A with Chang, "Advocacy on the Agenda," describing her policy priorities.

Two incumbent state representatives with Ford School ties were reelected to the legislature in their respective districts. State Rep. Jim Townsend (MPP/MBA ’97) will serve a third term in the 26th district after receiving more than 60 percent of the votes. And state Rep. Gretchen Driskell (MPA ’15) was reelected in the state’s 52nd district. Prior to being elected to the legislature in 2012, Driskell was the first female mayor of Saline (located approximately 10 miles south of Ann Arbor). She was also the city’s longest serving mayor, holding the position for 14 years.

And Debbie Dingell, a member of the Ford School Committee, won the Democratic-leaning 12th district. Debbie will represent the region in the U.S. House of Representatives, succeeding John Dingell, her husband, who is retiring as the longest-serving member of Congress.

In Maryland, Anne R. Kaiser (MPP/MA ’95) was reelected to a fourth term in the House of Delegates. In California, Richard Nguyen (MPP ’08) fell short in the Campbell Union High School District board race.

Know of other Ford School alumni who ran for public office in November? Share the news by emailing the-feed@umich.edu. 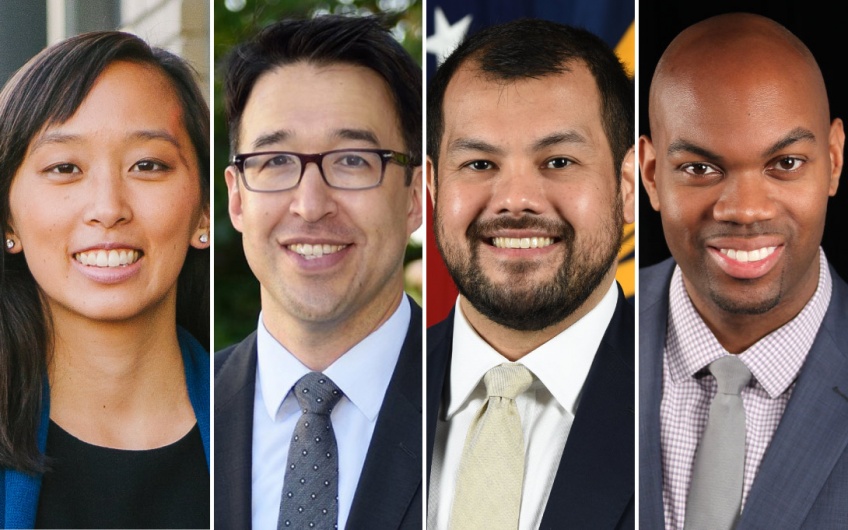 Read more about "Dream big, listen, and know when to compromise " 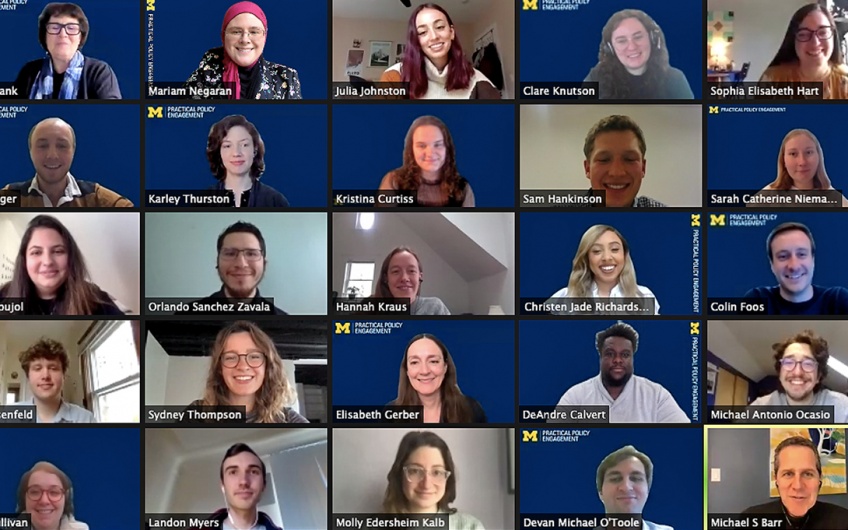 Read more about "From Arctic research to promoting the Port of Monroe, P3E students get real-world policy experience " 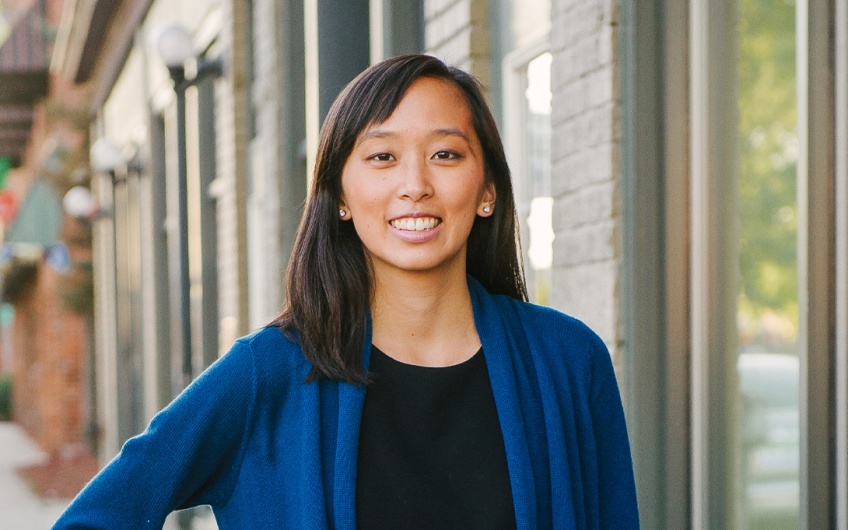