"Estimating the economic value of energy transmission is difficult," writes Catherine Hausman in a June 16 article for VoxEU, a Centre for Economic Policy Research publication funded by the European Union that promotes research-based policy analysis by leading scholars. Hausman and colleague Lucas Davis (Berkeley) take advantage of a natural experiment to calculate the value of electricity transmission: the unexpected closure of the San Onofre (Calif) Nuclear Generating Station in 2012.

"The plant had been a large resource, generating enough electricity to supply 2.3 million households—about 8% of all electricity generated in the state," write Hausman and Davis in "The value of transmission in electricity markets: Evidence from a nuclear power plant closure." Using data from the year and a half leading up to the closure to establish a hypothetical counterfactual, the authors compare this with the observed outcomes following the closure, calculating the increased costs required to meet demand.

For the loss of San Onofre, Hausman and Davis estimate the annual cost increase at $350 million for electricity generation ($40 million of this attributable to transmission constraints) and $320 million in increased carbon dioxide emissions. "Having adequate transmission helps electricity markets to run more efficiently and reliably," they write…."the unexpected closure of just one resource can have large economic costs."

Catherine Hausman is assistant professor of public policy at the University of Michigan's Gerald R. Ford School of Public Policy. 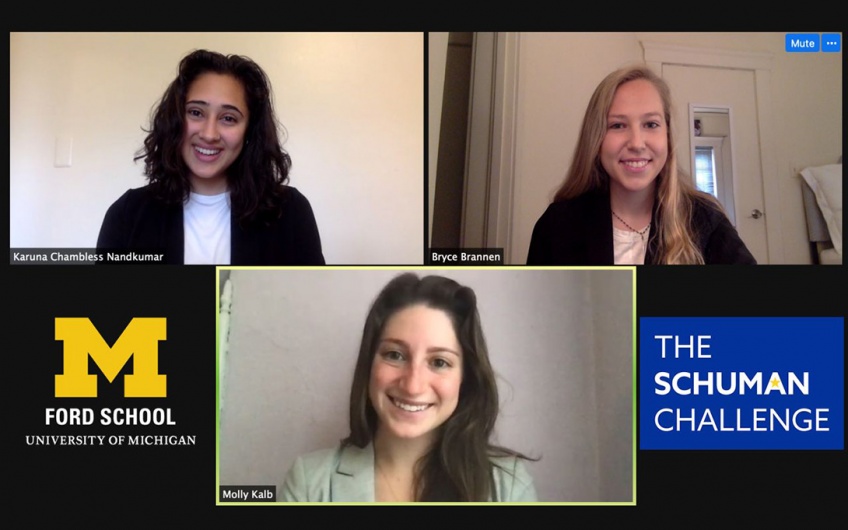 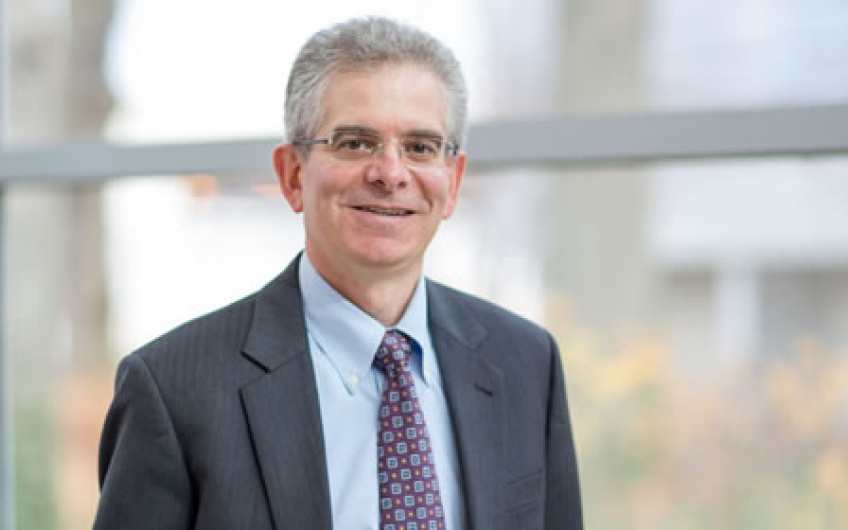