In an April 28 Journal of the American Medical Association (JAMA) article, Ford School Professor Matthew Davis and colleagues released the results of a recent survey on public support for the Affordable Care Act's coverage requirements. Davis found that two out of every three surveyed support the act's controversial mandate for health plans to cover birth control.

As a physician, Davis sees the benefits of contraception. "Access to contraception improves maternal and child health," explains Davis, now serving as chief medical executive for the State of Michigan. It allows women to space out their pregnancies, and to avoid unintended pregnancies, which increase the risk of premature birth and complications. "The reasons for unintended pregnancies linked to worse health outcomes are complex," he says, "but include factors such as women being aware that they are pregnant, and therefore taking steps to safeguard their health in the earliest weeks and months of pregnancy."

While many survey researchers are investigating public support for mandated coverage of birth control, most only ask about that question, says Davis. "As broad policy thinkers, we need to be aware of the general context for public support for sensitive topics such as insurance plan mandates." He found that many more survey respondents supported mammograms and colonoscopies (85 percent); recommended vaccinations (84 percent); and preventive screening tests for diabetes and high cholesterol (82 percent). Additionally, there was lower support for birth control among those unlikely to need it (men, older respondents, and those with adult children).

For a more detailed review of the paper's findings, see the UM Health System release. 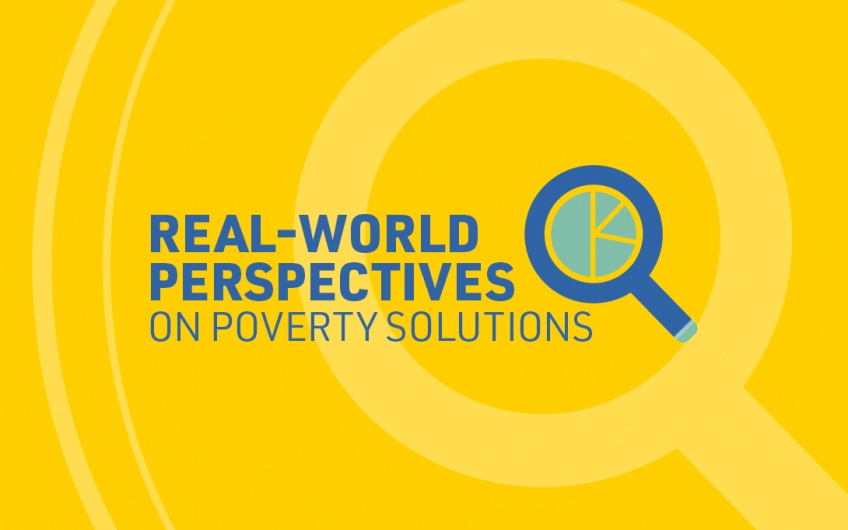