"President Mary Sue Coleman announced April 1 that U-M will adopt the recommendations of the President's Advisory Committee on Labor Standards and Human Rights that all U-M licensees either sign and abide by a worker safety initiative called the Accord on Fire and Building Safety in Bangladesh or demonstrate that they have an equivalent safety plan," reports Kim Broekhuizen in the April 7 edition of The University Record.

Ford School Professor Susan Waltz, who has served on this committee since September 2013, says Maya Menlo, a junior in the school's undergraduate public policy degree program, merits recognition for the constructive advocacy role she played. "Maya's persistence helped keep the issue on the agenda and ultimately contributed to resolution," says Waltz.

"President Coleman is taking an absolutely necessary step by requiring the University of Michigan's licensees to sign on to the accord," Menlo told The Record. Signing the accord, she says, "is currently the most effective action that licensees can take to ensure adequate working conditions in Bangladeshi factories…." 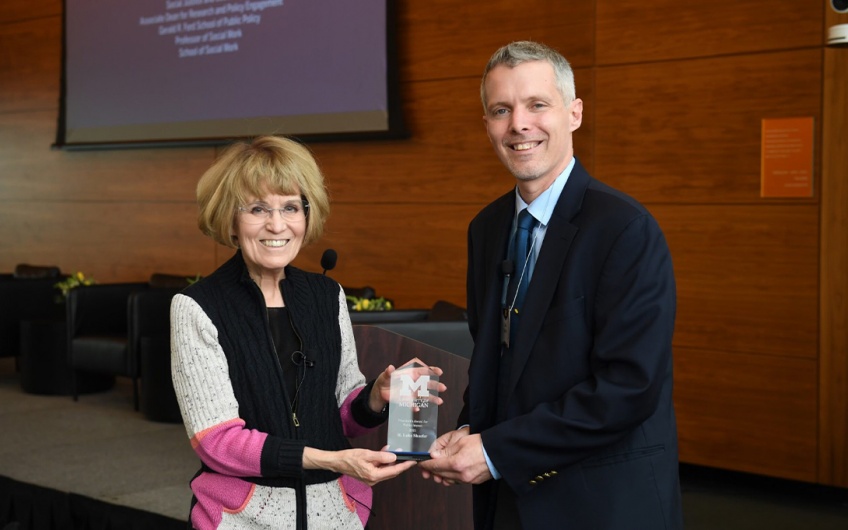 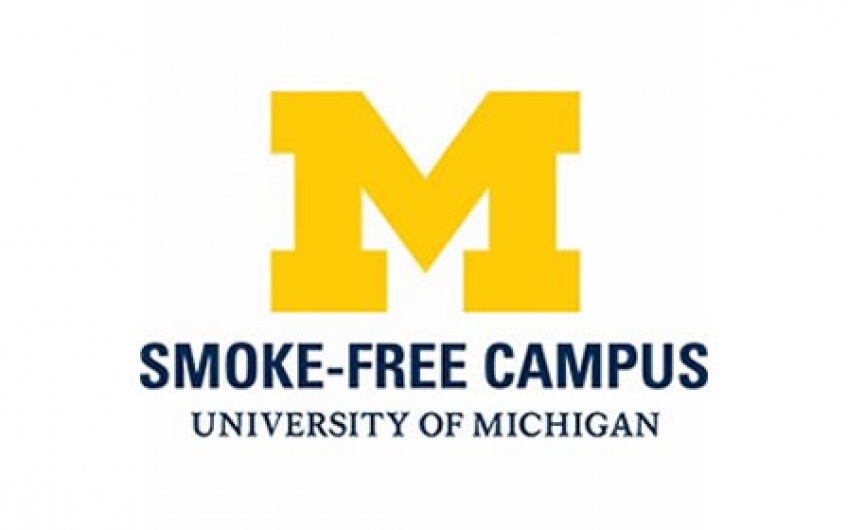