Along with some 300 faculty, students, and staff, nearly 150 Ford School graduates from the late 1940s through 2014 joined us on campus—many flying in from around the country—to celebrate the school’s 100th anniversary.

To commemorate The Centennial Reunion, we've put together a rich multimedia recap of the festivities.

Featured on the Ford School’s Centennial Reunion scrapbook are:

Whether you were here for the festivities, or weren’t able to make it, we hope you’ll enjoy the pictures and reflections as we step forward, together, into our next century.

Read more about "A note from Susan Collins " 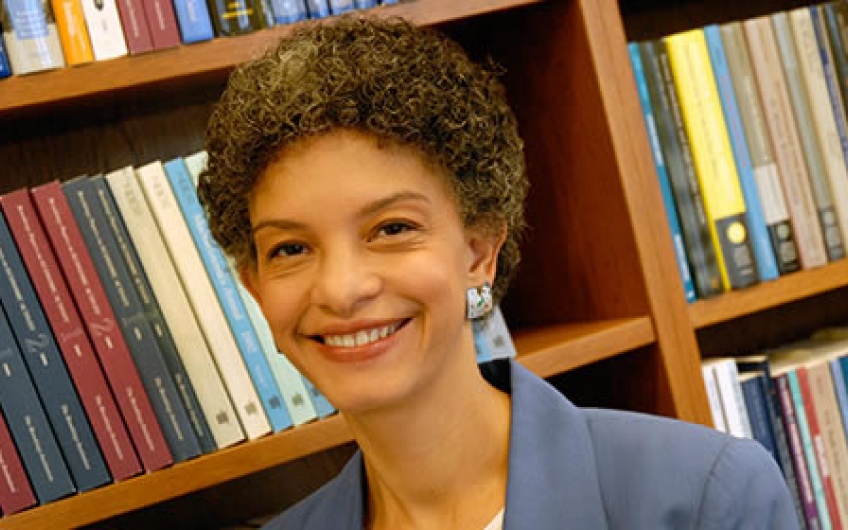 Read more about "Welcome, and welcome back, to the Ford School "