In the face of modern day challenges, from HIV/AIDS to climate change, we are better positioned than ever to help communities kindle change where it is most needed.

Words can be the best weapons in a human being’s arsenal. With words, we can save lives.

One corollary to the lesson that policy needs to be bold in response to financial crises is that it’s actually really important to run responsible policy in good times, because you never know when you might need to run irresponsible fiscal policy in bad times.

Christina Romer, co-director of the program in monetary economics, National Bureau of Economic Research, “The aftermath of financial crises: It doesn’t have to be that bad,” April 8, 2014

As economic and social inequalities worsen, this is going to make it harder and harder for Americans to hold on to their self-identity, to those wonderful things about America that we all grew up believing in many ways and that made us love this country

Rebecca Blank, chancellor of the University of Wisconsin–Madison, “Inequality in America,” April 10, 2014

The perception by politicians is that if you are strong, if you are courageous … you’ll also be gone at the next election, and that certainly has been the recent historical truth. 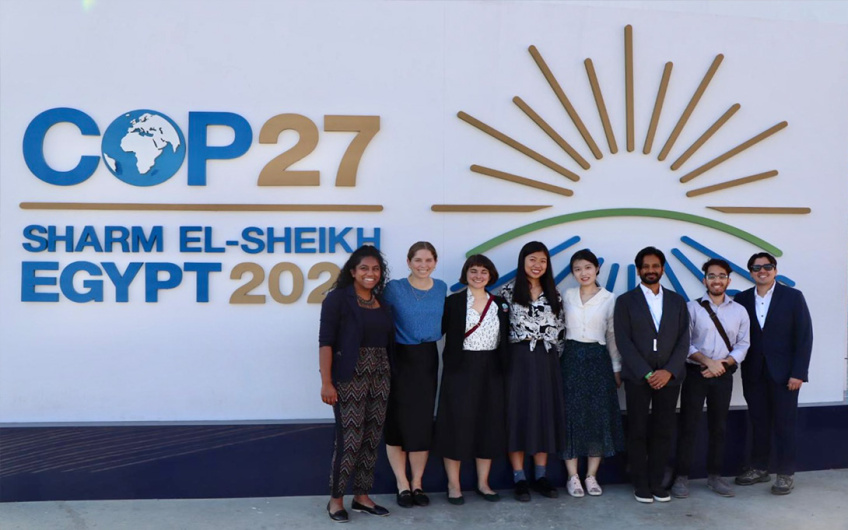