John Ciorciari was cited in an Associated Press article on China’s want for foreign help in its hunt for corrupt officials. China’s long history of political corruption “has eroded the public’s trust so much that the Communist Party considers it a threat to its grip on power,” AP reporter Didi Tang writes in the article.

“Beijing has estimated that since the mid-1990s, 16,000 to 18,000 corrupt officials and employees of state-owned enterprises have fled China or gone into hiding with pilfered assets totaling more than 800 billion yuan ($135 billion),” Tang writes.

In response, President Xi Jinping made cracking down on corruption a top priority in recent years. Chinese authorities launched Operation Fox Hunt earlier this year, targeting corrupt officials who have fled China. Overseas sweeps have netted 180 suspects, mostly in Asia, Africa, and South America, according to the article.

Chinese authorities are now seeking additional cooperation with Western countries because, according to Wang Yukai, an anti-corruption expert at the Chinese Academy of Governance, they “have the highest concentrations of corrupt [Chinese] officials.”

However, extensive cooperation with the U.S. appears unlikely, due to concerns over possible judicial abuses in China – where the ruling party controls the judicial system – and the country’s use of the death penalty in corruption cases.

“[T]he United States is not apt to send back suspects when it believes they will face politicized prosecution and sham trials," Ciorciari is quoted as saying in the story. "The challenges China faces getting U.S. help for the 'fox hunt' have at least as much to do with a political trust deficit as a lack of legal mechanisms for repatriation."

The AP article was picked up by dozens of media outlets, including the Huffington Post and U.S. News & World Report.

John Ciorciari is an assistant professor of public policy at the Ford School. His current research projects focus primarily on the Asia-Pacific region, and examine foreign policy strategies, human rights, and the reform of international economic institutions. 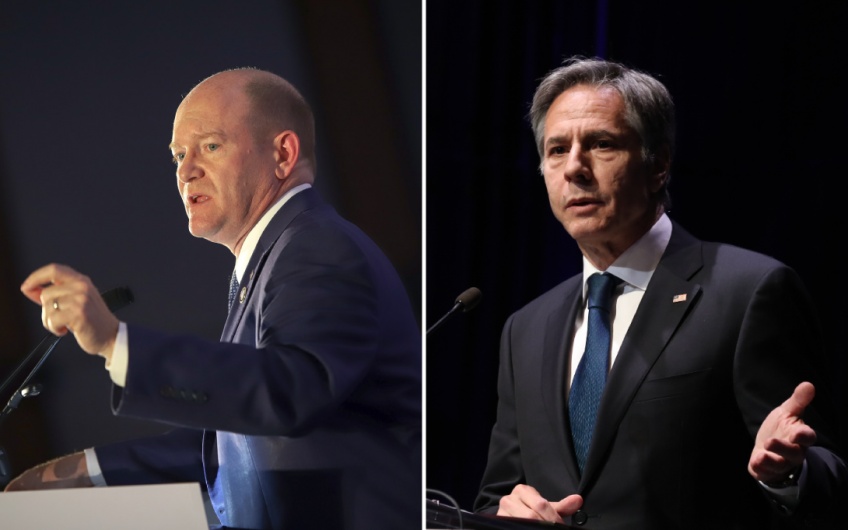