We all know how tough it is to save—to choose between immediate needs and future ones. At the Ford School, we face a similar challenge in asking alumni to contribute to endowments rather than annual funds. But endowments have tremendous power. Like savings, they're investments in the future. Case in point? Our very first endowment for student support, The Arthur W. and Mary C. Bromage Fund.

In 1979, our school lost Arthur W. Bromage, our longest serving faculty member, someone who had been at the center circle of our community for five decades. Alumni and friends who had established a small fund in his honor just after his retirement, immediately set out to do more. With gifts from the Michigan Municipal League, the International City Managers Association, and the Earhart Foundation, they awarded Arthur W. Bromage Fellowships and Internships to a small group of students with annual gifts, then began to reach out to alumni and friends to contribute to an endowed fund that would honor his legacy far into the future.

Contributions from alumni and friends poured in and, though they slowed in subsequent years, they never really stopped. Together, 250 donors along with institutional investments have contributed $383,000 to the Bromage Fund. From the beginning, the University of Michigan invested those funds carefully, as it does all endowed funds, and provided our school with a small percentage of the value each year for Bromage Fellows and Interns. Today, nearly 40 years since its launch, the Arthur W. and Mary C. Bromage Fund is valued at $1.3 million.

In the last decade, this endowment has provided $631,532 to more than 100 of the Ford School's talented students. Last year alone, $74,000 from the Bromage Fund supported five fellowships and nine internships.

Annual gifts are vital and valued. They allow us to offer much-needed fellowships and internships to our students in the same year we receive a gift. But endowed gifts are powerful, just as savings are powerful, as we look to the future.

Two new endowed funds for the next century of student support

During our 100th anniversary year in 2014, we launched two new endowed funds—designed to commemorate our first century and prepare for our next. For master's students, we created The Graduate Centennial Fund. And for undergraduates, we started The Future Leaders Fund. Both will support fellowships, internships, travel grants, professional development activities, and other initiatives that enhance the student experience at the Ford School.

To contribute to our new funds, visit giving.umich.edu/give/ford. 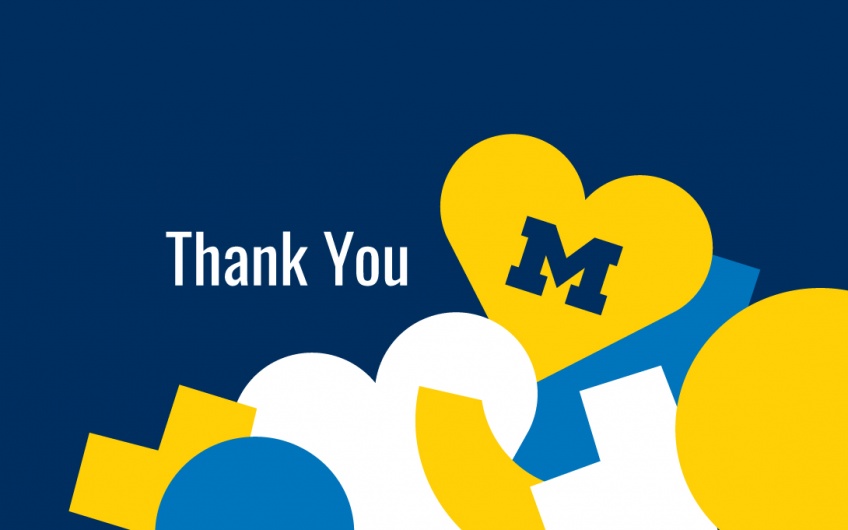