In a Detroit Free Press op-ed, Marina v.N. Whitman calls for tax code reform as its current complexity often results in chaos. Whitman notes that tackling the 73,000 pages of the tax code is often insurmountable for individuals or organizations, which leads her to wonder "what would happen if, all the time, talent and money expended in making sure we pay what the law requires, but not one penny more, were put to more productive uses?"

In her column, Whitman notes that the recent rejection by a bankruptcy judge of Detroit's settlement with its bankers over interest-rate swaps is an example of this complexity caused chaos. She also emphasizeds that this does not play out just in the public sector and includes an example from her time as a board member at Procter and Gamble. Whitman notes that, although tax code reform is politically complicated, simplification is still necessary, stating:

"While everyone agrees it needs reform, any change is bound to create winners and losers. The potential losers are almost sure to put the most money and effort into lobbying. We would all be winners if both the government and the private sector focused on the chaos too often created by complexity. Simplify!" 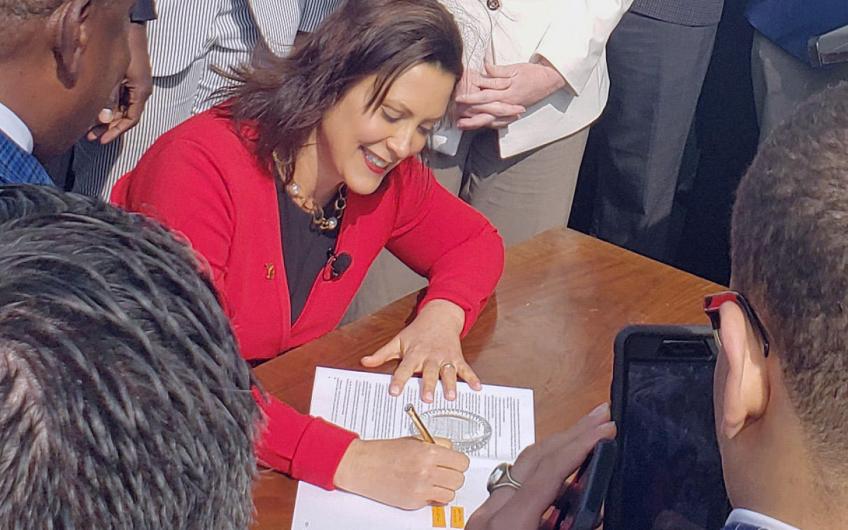 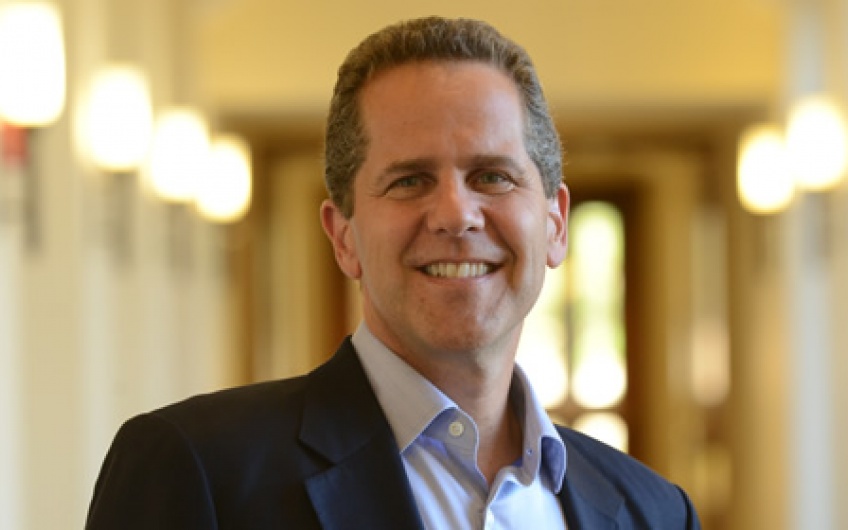