Robert Axelrod was among 10 distinguished honorary degree recipients at Harvard's 364th commencement yesterday afternoon. The university named him an honorary Doctor of Laws, according to a Harvard Gazette news release.

Axelrod, a professor of public policy at the Ford School since 1974, is best known for developing “Cooperation Theory,” which advanced understanding of human behavior around conflict and cooperation. His current scholarship concerns the way political actors make sense out of unfamiliar situations. He continues his longstanding interest in international security, particularly Middle East politics.

In November 2014, Axelrod became the first political scientist in more than 25 years to be awarded a National Medal of Science, the nation’s highest honor for scientific achievement and leadership. He has spent the past year on leave from the Ford School to serve as a Jefferson Science Fellow for the U.S. Department of State.

Robert Axelrod is the Walgreen Professor for the Study of Human Understanding at the University of Michigan. He has appointments at the Gerald R. Ford School of Public Policy and with the Department of Political Science. His recent work focuses on how people (especially political elites) make sense out of novel situations. He draws from a wide range of disciplines, including evolutionary biology, psychology, and artificial intelligence. Axelrod is a member of the National Academy of Sciences, a MacArthur Prize Fellow (1987), and a recipient of the Johan Skytte Prize in Political Science (2013). 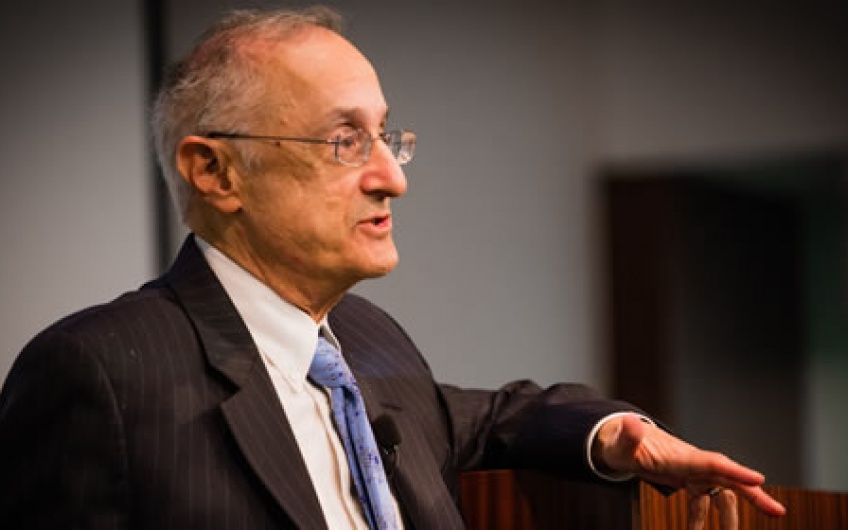 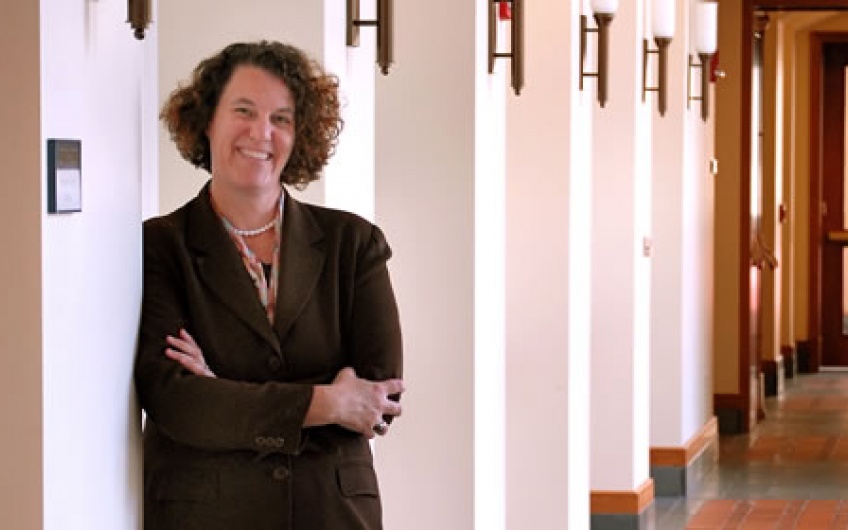 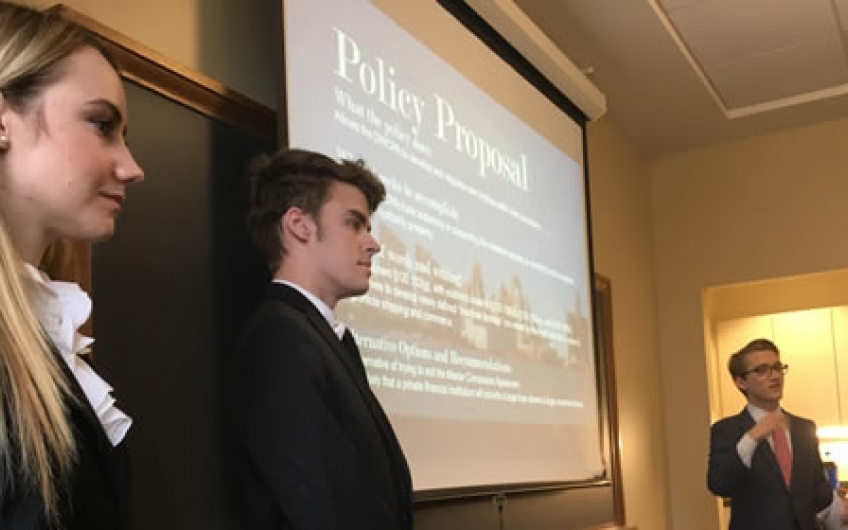