Barry Rabe, who was traveling through North Dakota for ongoing research on state energy taxes in the shale era, was interviewed by Emily Guerin for “Inside Energy: North Dakota oil taxes.” The story, which aired on Prairie Public Radio on May 4, explores a new North Dakota bill that seeks to lower the state's oil and gas severance taxes.

Rabe was participating in briefings with state legislators and agency heads on their plans for long-term oil and gas revenue use when Republican leaders announced the significant tax cut bill.

“Severance taxes vary wildly from state to state and it’s really difficult to compare them,” says Guerin in the interview. Rabe, an expert on sub-federal energy and environmental policy, explains that states that have been drilling for a long time generally have the highest oil and gas severance taxes.

“In many cases,” says Rabe, “they are states we tend to think of as most hostile to taxation yet ironically on this issue they tend to set the highest rates.”

Tax cuts like the one proposed by North Dakota legislators, and hikes like the ones now under consideration in Ohio, may not have a big effect on drilling operations, however.

“There’s not a lot of evidence, empirically, to suggest that drilling investment follows tax rates, especially when we’re talking about a few percentage points,” says Rabe. “And yet that still comes up in the minds, obviously, of a lot of legislators who are thinking about how to best cultivate a resource.”

[Editor's note: This bill has since passed with a more moderate severance tax cut than the one initially proposed.] 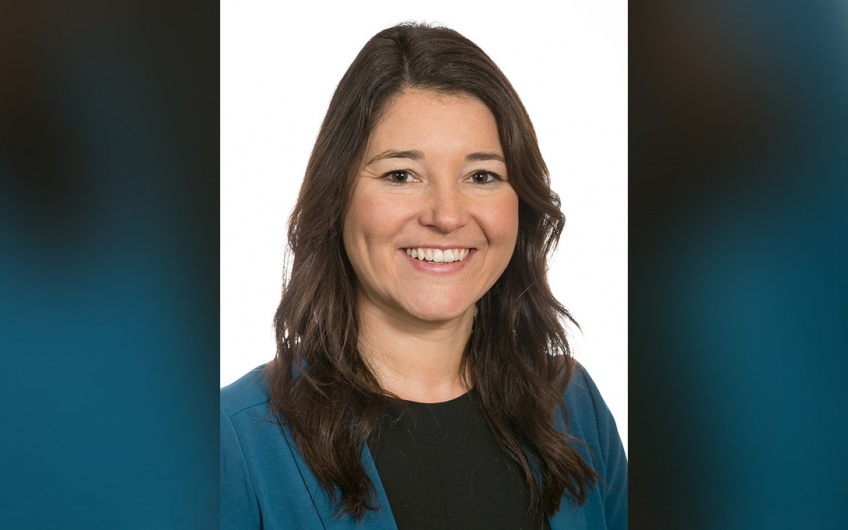 Read more about "Chamberlin on lawmaker transparency and redistricting "