This summer, I have two internships. In May, I interned with the Albanian Ministry of Foreign Affairs (MFA) in Tirana, Albania, where I focused on energy security in the Balkans. For June, July, and August, I’m interning with the U.S. Government Accountability Office (GAO) in Washington DC, where I audit the Department of Defense at the request of Congress.

Albania isn’t exactly a place Americans know, but its location in the Western Balkans and its membership in NATO make this Massachusetts-sized country of three million a factor for U.S. foreign policy in the region. Like the country, MFA Albania is small – only about 150 personnel total, including security, janitorial, and cafeteria staff. America’s equivalent, the Department of State, employs 11,000 in its civil service alone, the smallest of its three branches. Even so, with Serbia and Kosovo to the north, Greece to the south, and Italy to the west, Albania is an important regional crossroad for everything from Central Asian oil and gas destined for European consumers to narcotic and human trafficking to Syrian and African refugees seeking asylum in the EU (Albania isn’t a member…yet).

My internship with MFA Albania focused on addressing one of these pan-European issues: energy security. Albania’s communist legacy has given it a surprisingly well developed renewable energy sector based on hydropower. The country’s growing population and subsequent energy demand, however, requires additional investment. Thankfully, Albania’s average of 270 days of sunshine a year (330 days of sunshine in southern Albania) offers great potential for solar power. As a researcher analyst, my job was to inform MFA Albania on European energy affairs and potential opportunities for international cooperation on renewable energy development.

Like Albania, GAO is a relatively unknown entity to most Americans. Which is strange, given it’s the 3,000-strong auditing agency of the federal government, located in Chinatown, Washington DC. As a member of the legislative branch (GAO answers directly to the Congress, not the White House), GAO performs accounting, performance, and legal audits of any and all activities that use federal funds. GAO takes its role seriously – last year the agency saved the U.S. taxpayers $54.4 billion and its reports are utilized by Congress in writing legislation. As an intern with Defense Capabilities and Management, I work with a team of professional auditors investigating DOD advertising and marketing – for both community relations and recruiting.

I’ve had an enormous amount of fun interning with both organizations this summer. In Albania, I was privileged to collaborate with the National Coastal Agency, which let me visit much of Albania’s beautiful, pristine coastline and experience firsthand how sunny Albania can be. On weekends, I traveled around the Balkans, visiting Albania’s 3,000-year old port city of Durres (see Krujes, the medieval capital and headquarters of the Albanian national hero Skanderbeg, and Butrint, a city referenced in Virgil’s Aeneid as having been founded by refugees from Troy). At GAO, I’ve visited the Pentagon to meet with DOD officials, as well as Andrews Air Force Base and the Marine Corps’ Quantico base, where Marine officers are trained and where the “island hopping” amphibious tactics used to win the Pacific Theater in World War II were developed. Regardless of what part of the world I’m in, the skills that the Ford School has helped me develop have proven invaluable.

William Lamping graduated from the University of Michigan-Ann Arbor in 2013 with a dual concentration bachelor's degree in Political Science and Russian. He has worked in European Parliament in Brussels, Belgium, as well as the Center for the Study of Democracy in Sofia, Bulgaria. Academically, he focuses on international economics and security issues within Central and Eastern Europe. His hobbies include traveling, Slavic languages, European football (VFB Stuttgart), and martial arts. 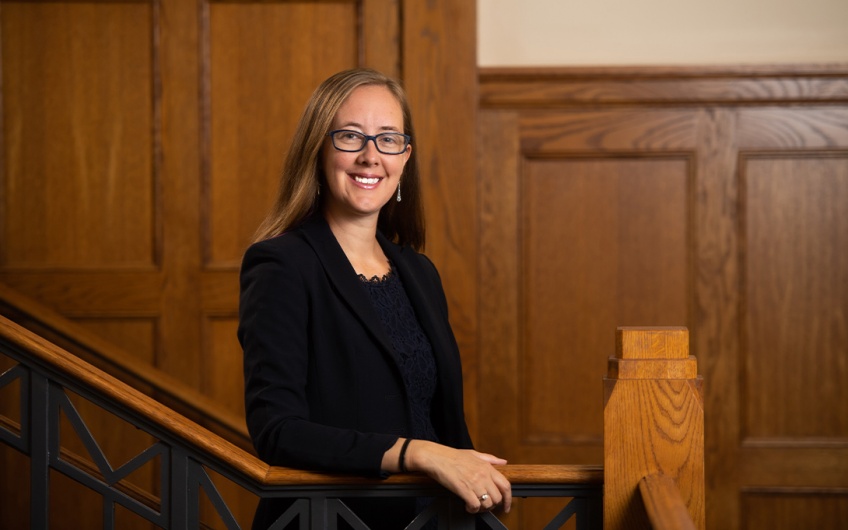 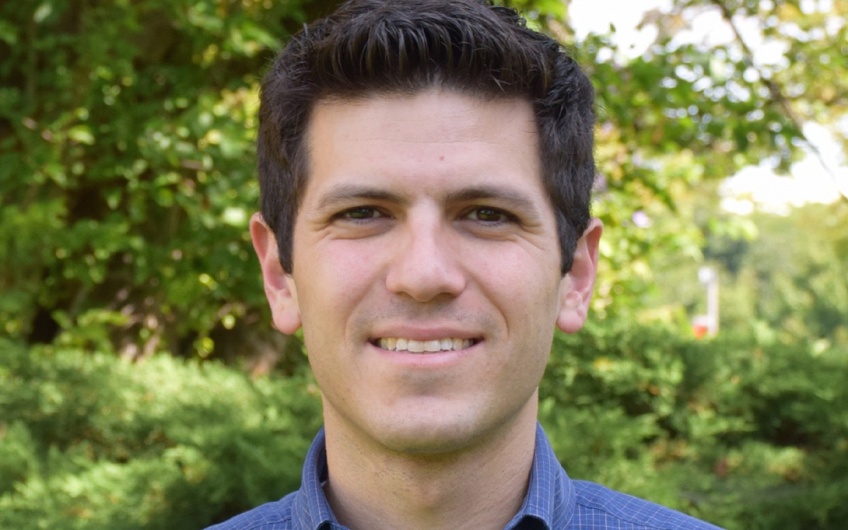 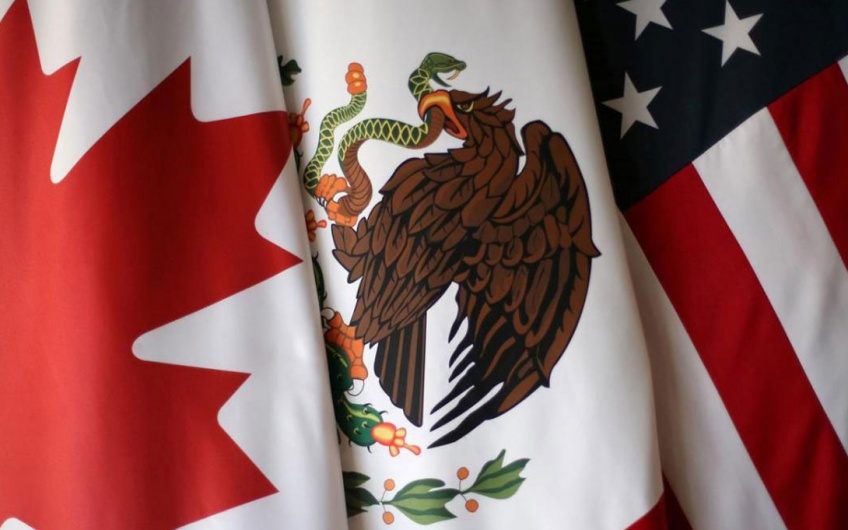