The piece describes an increasingly common practice among legislators of using their DC offices to sleep, shower, and dress throughout the legislative season. Whitman, a moderate Republican, speculates on the causes and consequences of such “self-imposed discomfort.”

“Until fairly recently, it was taken for granted that when someone was elected to Congress, the entire family would rent or buy a place in Washington and live there most of the year,” writes Whitman. “That meant that however strongly Democrats and Republicans disagreed on policy issues, they and their families would inevitably interact in their off hours….It’s hard to regard a colleague on the other side of the aisle as an implacable foe if your kids go to school together or your spouses volunteer [for] the same good cause.”

Whitman believes that the increased workload associated with the escalating cost of campaigning and the fact that Congressional salaries have not kept pace with inflation make it difficult for legislators to maintain households in DC and their home districts. 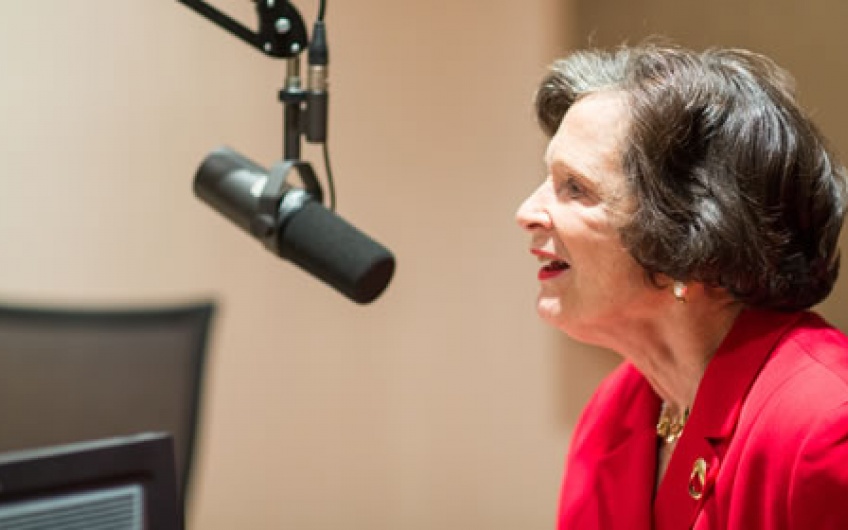