A new study published in Demography, co-authored by the Ford School's Katherine Michelmore, examines the change over time in the stability of married and unmarried American couples with children.

The number of children born to unmarried women in the United States has almost doubled in the past 25 years, so it’s more important than ever to examine the relative stability of their family structures.

According to the authors, cohabitation no longer leads to breakups among couples with children, as long as marriage takes place at some point after childbirth.

"Many couples may be jointly planning marriage and childbirth as the quality and commitment of their relationships grow, with little regard to which comes first," Michelmore's coauthor, Kelly Musick of Cornell University, told the Huffington Post.

Among the groups studied, only cohabitating couples who never married were at high risk of separation, splitting up at a rate of 30 percent. These couples tend to have less education and income than married couples.

“Marriage is less a silver bullet than it is an outcome of a whole set of factors linked to stability and security that help parents stay together. The stark and growing differences in divorce risks between couples with little education and those with a college degree undermine the notion that marriage itself can solve the bigger problems that stem from economic uncertainty and inequality,” the authors said during a recent briefing for the Council on Contemporary Families.

Katherine Michelmore is a postdoctoral fellow with the Ford School's Education Policy Initiative. Her current research interests focus on the interaction of public policies and family structure, family demography, and access to higher education. 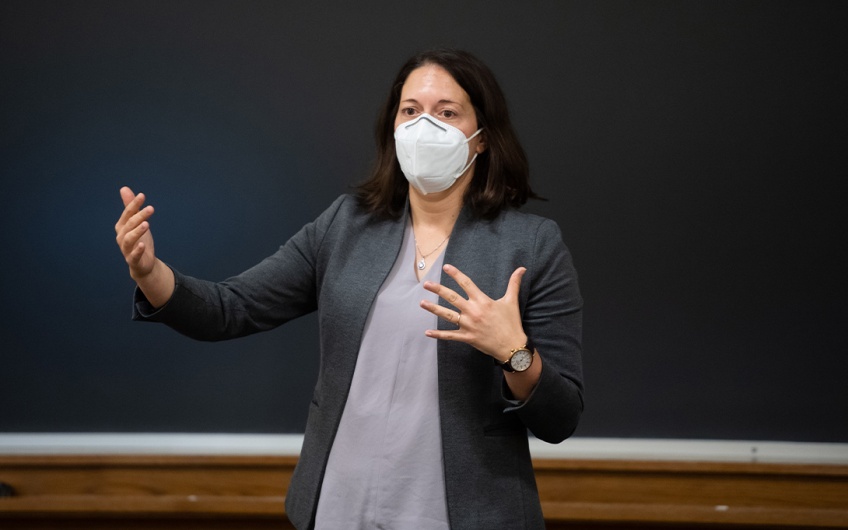 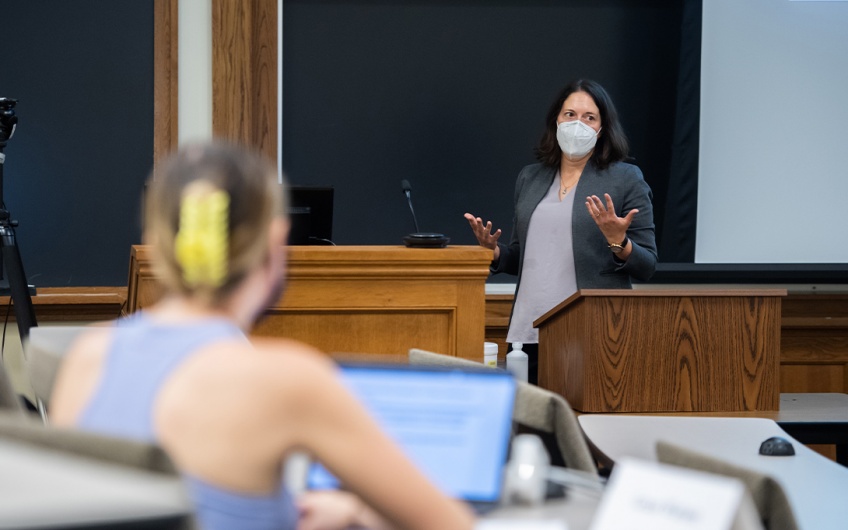