Each year, the University of Michigan offers dozens of courses focused on specific countries or geographic regions. Usually, these courses attract students with an ongoing interest in the region. But the Ford School’s U.S.-China policy course and trip are different. “It attracts novices and often, students who have had little opportunity to travel outside their home countries,” says Ann Lin.

Lin should know. She’s accompanied dozens of students on the trip over the last several years, and loves the way it consistently upends their preconceived notions about China.

“Students tend to think about China as this really centralized, monolithic government,” says Lin. “It’s a communist country, so everyone must be poor, but equal. It’s an authoritarian country, so what the government says, goes.”

After seven weeks of class in Ann Arbor followed by two weeks in Beijing, Shanghai, and Nanjing, students think differently, says Lin. The stakeholders they meet—government, civic, business, and academic leaders—and their own in-country explorations reveal a China full of contradictions. A European church façade next to skyscrapers; a café serving Mexican food in a traditional Beijing hutong; NGOs with completely different assessments of the government’s support for a “Third Sector.” (See pictures and stories on the blog, “U-M Ford School in China, at umfordinchina.wordpress.com.)

Lin hopes that epiphanies like these will prompt students to return to China throughout their careers. “There’s so much policymaking experimentation going on in China. Whatever one of our graduates is interested in, China probably has a good example or comparison,” says Lin. “And China’s activity around the world is likely to influence their work as our students become leaders in their fields. My hope is that this course gives them a head start in building bridges between countries.”

The Ford School has been a pioneer in building those bridges. The school’s first international alumnus—Ernest Zee (MMA ’24)—was from Shanghai. Over the next ten years, three-dozen Chinese students followed Zee, earning degrees in municipal administration. Among them was K.Y. Hsieh (MMA ’27), who led emergency relief and agricultural production activities (and later served as mayor of Keelung, Taiwan); and Yi Yun Chen (MMA ’35), a journalist, feminist, and social and military leader.

Today, Chinese students still come to the Ford School in hopes that an MPP will help them to serve China better; once here, they find American and international students who understand that learning about China is equally important. Each fall, two professors from Renmin University in Beijing visit the Ford School to teach courses on Chinese economic and foreign policy. And Chinese security, trade, and human rights policies are regular topics in both the undergraduate course, “Systematic Thinking: Problems of the Day,” and the graduate-level comparative politics section of “The Politics of Public Policy.”

In Lin’s U.S.-China policy course, students write papers comparing Chinese policies with those of other nations. Recent papers include an exploration of China’s new domestic violence law and similar laws in Taiwan and Mexico, and a comparison of the Trans-Pacific Partnership (TPP) with the Chinese-led Regional Comprehensive Economic Partnership (RCEP). Students then present their findings to public policy students at Renmin University in Beijing and Jiaotong University in Shanghai—both of which train civil servants. 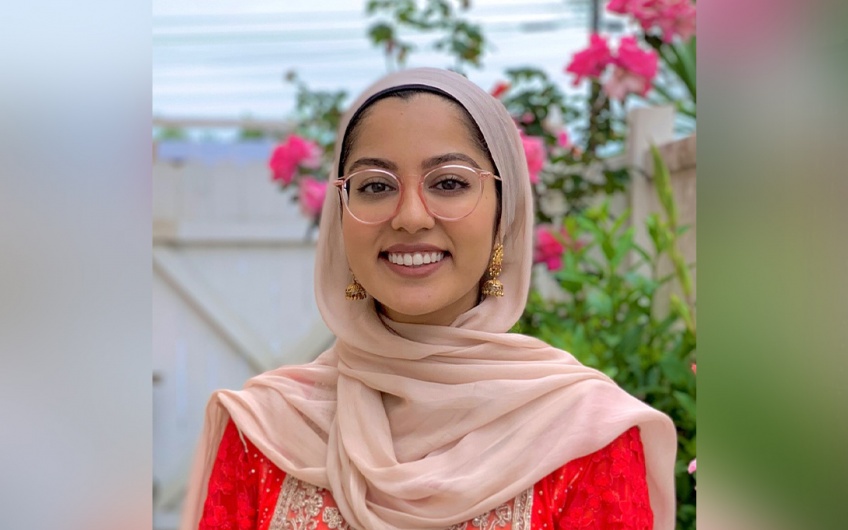 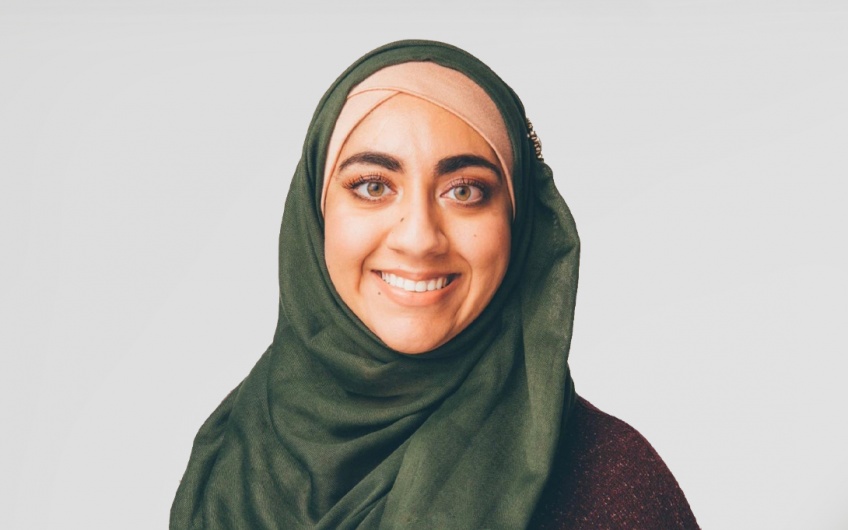 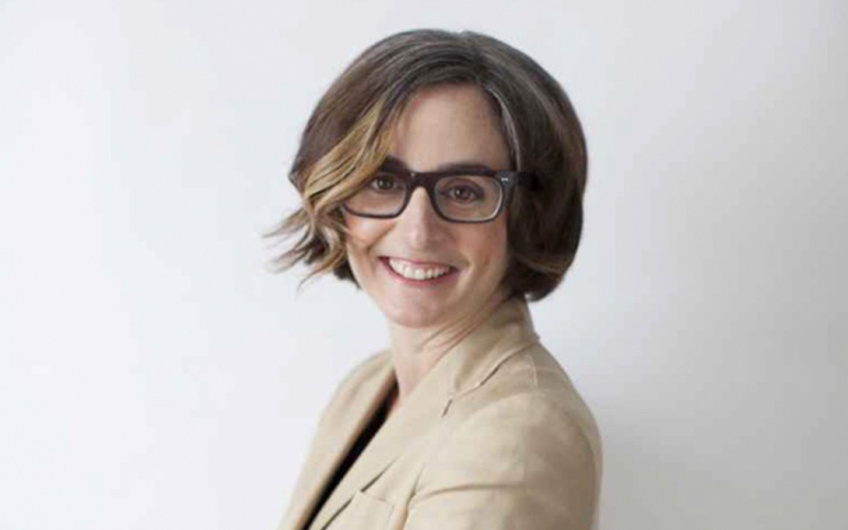