In a Washington Post “Wonkblog” posting published last Thursday, Kristin Seefeldt provided insight into the impact a new provision passed by the Kansas legislature could have on poor families. The provision limits the amount of cash welfare beneficiaries can withdraw from state-issued debit cards.

Beginning July 1, a daily cap of $25 on ATM cash withdrawals will be instituted on state-issued debit cards, forcing beneficiaries to make more frequent trips to the ATM, according to reporter Max Ehrenfreund. And since there's a fee for every withdrawal made, the limit effectively reduces overall benefits, Ehrenfreund contends in his analysis, “Kansas welfare cash limits mean poor lose money in fees.”

In the piece, Seefeldt, who studies the lives of low-income Americans, explains that in areas where banks and ATM machines aren’t easily accessible, the withdrawal limit could further burden the poor.

"Banks have traditionally not located themselves in neighborhoods that they perceive either to be unsafe, or where there's no customer base. If [ATM withdrawals are] the way [welfare recipients are] getting cash, that can be a real chore and a challenge."

Kristin S. Seefeldt is an assistant professor of public policy at the Ford School, as well as an assistant professor of social work at the School of Social Work. Her primary research interests lie in exploring how low-income individuals understand their situations, particularly around issues related to work and economic well-being. Seefeldt was previously the assistant director of the National Poverty Center at the University of Michigan. 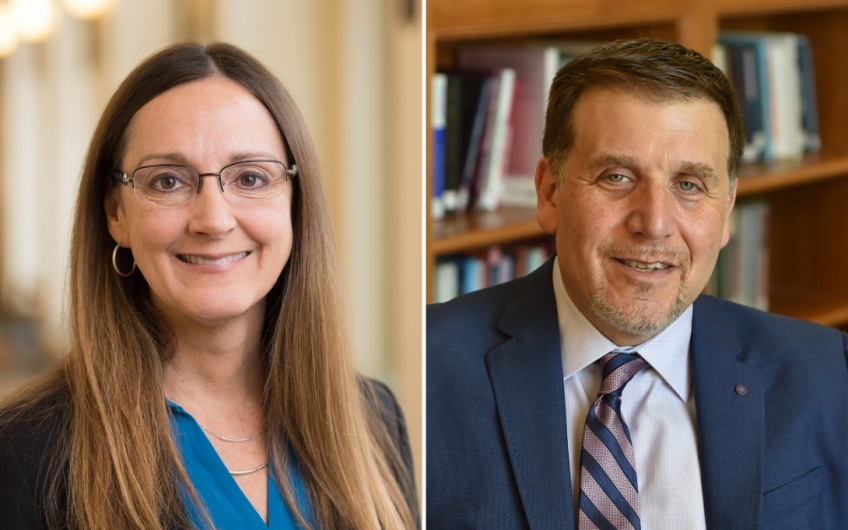