Teens and parents are in agreement regarding the need for restrictions on e-cigarette sales, according to the latest C.S. Mott Children’s Hospital National Poll on Children’s Health, directed by Dr. Matthew Davis.

The survey results, released Nov. 16, have generated news coverage in several leading health- and science-focused publications, as well as in the U.S. News & World Report.

Among the poll’s findings were:

"Some people may be surprised that teenagers' views are remarkably consistent with what parents think about e-cigarettes," Davis said. "The strong level of agreement between parents and teens suggests that both groups are concerned about the health hazards of e-cigarettes."

While researchers have found that e-cigarettes are less dangerous than smoking tobacco, vaporized “e-cigs” do contain nicotine.

Approximately 14 percent of parents and 9 percent of teens report having tried or currently using e-cigarettes, according to the poll.

Michigan and Pennsylvania are the only two states in the U.S. that do not restrict sales of e-cigarettes to minors.

Dr. Matthew Davis is a professor at the Gerald R. Ford School of Public Policy, the Medical School, and the School of Public Health. He is deputy director of the Institute for Healthcare Policy and Innovation and served as the chief medical executive for the State of Michigan from 2013-2015. His current work focuses on vaccination policy issues, child and family health insurance issues, and innovations in health care delivery.

Read more about "From birth control to mammograms, many women missed out on preventive care for all of 2020 " 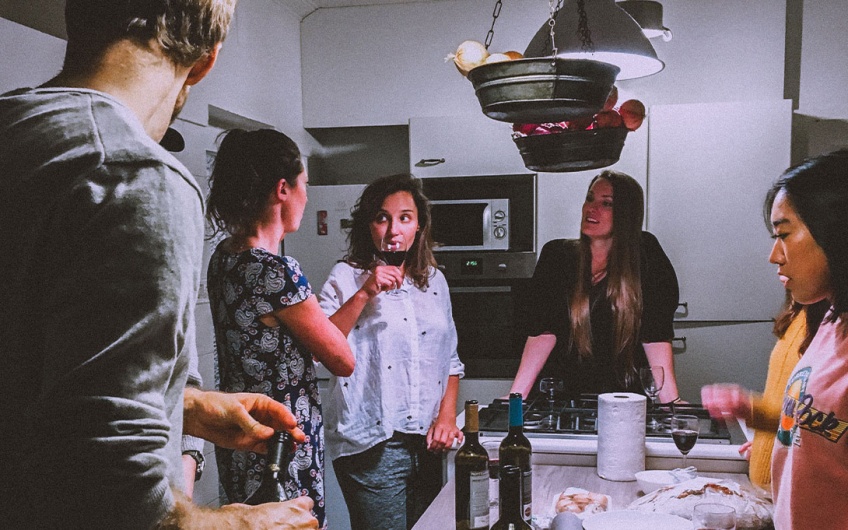 Read more about "Mask use low when people visit with friends "