“All this has the feel of a telenovela, the soap operas so popular in Brazil,” Melvyn Levitsky, former U.S. ambassador to Brazil, told the press this week in a story about efforts to impeach Brazil's President, Dilma Rousseff, in the midst of a massive corruption scandal that has targeted more than four-dozen officials and industry executives.

​In “Rousseff presses her case in Brazil drama,” an April 24 Financial Times article, Levitsky describes the effect on Brazil’s international reputation. “[I]t is both damaging and embarrassing to Brazil’s international image that over half the Congress is either under indictment or investigation on charges of corruption,” he said.

In The New York Times’ April 22 piece, “Brazil’s Dilma Rousseff, at U.N. climate ceremony, assails ‘coup mongers,’” Levitsky describes why Rousseff’s recent appeals for international support are likely to prove ineffective, however. “Congress is operating under its own laws, so I would not consider this to be a political coup,” he said. “This is a crisis made in Brazil by Brazilians.”

Levitsky also spoke with the Wall Street Journal as Brazil’s Congress contemplated an impeachment vote last week for the April 17 story, “Brazil gears up for crucial vote on whether to impeach Dilma Rousseff.” 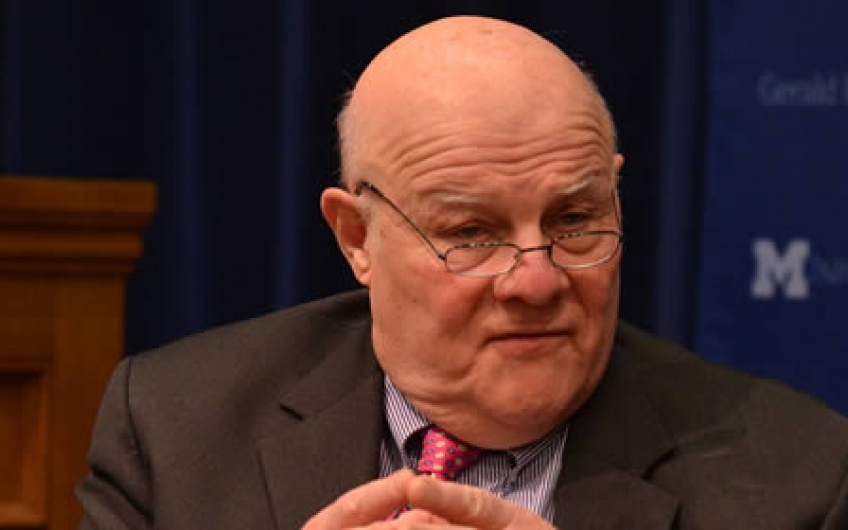 Read more about "Melvyn Levitsky in The Conversation, “Brazil: No longer the country of the future?” "