In the early 2000s, L.A. philanthropist David Bohnett noticed that Los Angeles City Hall was in need of mayoral staffers to work on salient policy issues such as housing and public transportation. At the same time, UCLA was training public policy graduate students to tackle these complicated issues. The David Bohnett Mayoral Leadership Program was born soon after.

Today, the program has expanded to several cities, including the partnership between the Ford School and the City of Detroit Mayor’s Office. The David Bohnett Leadership and Public Service Fellowship is awarded to three incoming master’s students each year, offering two years of tuition support and a summer internship where the students work directly on projects related to the mayor’s policy priorities. To date, 17 fellows have participated in Detroit.

Rojc also describes similar programs, including the Chicago Mayoral Fellowship, which also recruits from the Ford School. But, he says, efforts “to install grad students directly in city government, doing meaningful work, is still quite rare.” 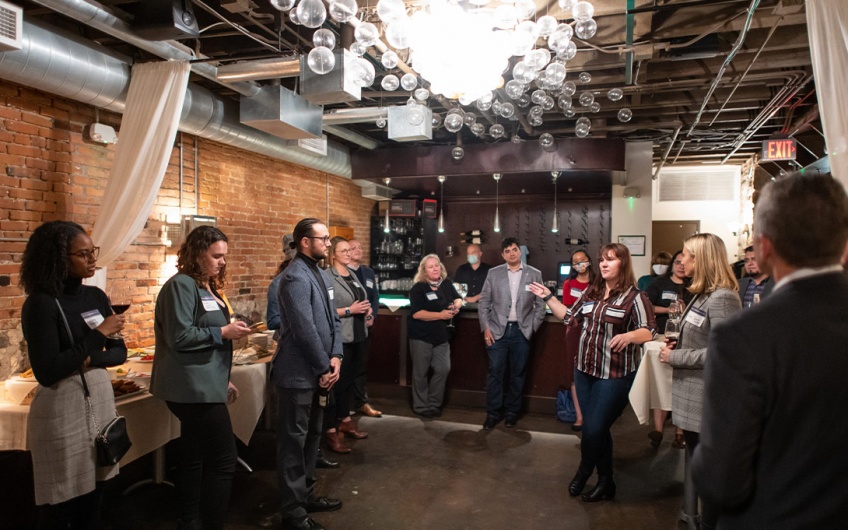 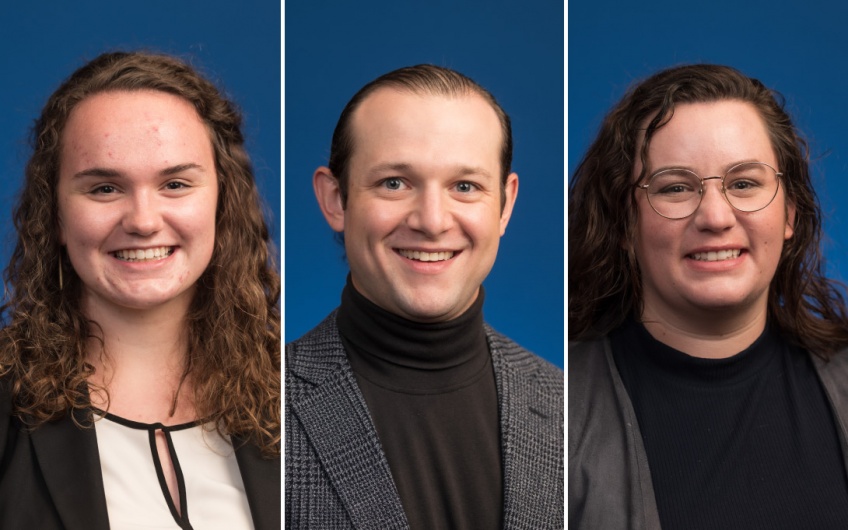