Four Fordie MPPs are spending this summer interning at the U.S. Government Accountability Office (GAO) in the agency’s headquarters location in Washington, DC. Often called the "congressional watchdog," GAO's mandate is to serve as the investigative, auditing and evaluation arm of Congress. Basically, if a congressional subcommittee somewhere becomes curious about something for which the answer isn't readily available, it asks the GAO to investigate. An average of eight months later, the GAO produces a report, often testifying before a congressional hearing with its findings and providing recommendations that are seldom ignored.

To find out how the federal government spends taxpayer dollars, GAO performs financial audits and program evaluation analysis on anything from international food assistance programs, to the effectiveness of various Medicaid programs, to funding issues faced by the armed services in the Department of Defense. GAO’s workforce is organized largely by subject area, with most employees working in 1 of 14 mission teams. This summer, each Fordie intern was assigned to a different mission team, working on a different project—or “engagement”, as they are called here—with varying activities and job responsibilities.

Lina Grant (MPP '17) is interning in one of GAO’s largest mission teams—Defense Capabilities and Management (DCM)—which performs congressional oversight for programs and activities in the Department of Defense. Lina’s engagement seeks to evaluate the cost-estimating methods and processes the Defense Logistics Agency—the DoD’s largest logistics combat support agency—uses to calculate its overhead costs. In addition to conducting interviews with the DLA’s finance team agency officials, Lina meets with data methodologists, performs budget analyses, compiles background research on the Defense-Wide Working Capital Fund, and meets with members of the congressional committees mandating the job. As part of the work necessary for her engagement, Lina has made trips to Fort Belvoir and the Pentagon, and was able to partake in the National Defense University’s National Security Emerging Issues summer seminars.

Maureen Lackner (MPP '17) is interning in GAO’s Applied Research and Methods (ARM) team. Although ARM occasionally conducts audits at the request of Congress, ARM is not a mission team. The team’s primary function is to provide in-house technical and specialist expertise to the GAO mission teams. During her time at GAO, Maureen has been involved with five different audits and has worked in two ARM centers: the Center for Design, Methods, and Analysis and the Center for Science, Technology and Engineering. Maureen’s work has consisted of interviewing stakeholders to help scope an ARM-led engagement related to Zika virus, assisting in focus group planning for a project on elevated lead in drinking water, preparing data requests, and using SAS to perform preliminary analysis on data for GAO reports.

Michael Budros (MPP '17) is interning for the International Affairs and Trade (IAT) mission team, the second smallest mission team at GAO. Michael’s engagements focus on foreign assistance monitoring and evaluation. Although interns are typically staffed on only one engagement, sometimes engagements work so closely together that the staff overlaps. Michael’s main project is to analyze and write a short report on the monitoring and evaluation policies of the top six federal agencies or programs that administer foreign aid – USAID, State Department, Millennium Challenge Corporation, PEPFAR, Defense, and USDA (food assistance).  His team developed criteria against which to assess the agencies’ adherence to “best practices” in M&E and broadly assisted different components of the 2016 Foreign Assistance Accountability and Transparency act, recently signed into law. Michael’s job includes analyzing qualitative information sent from agencies, analyzing data in Excel to establish patterns and trends, conducting agency interviews, and briefing congressional staff on findings.

Ginelle Sanchez (MPP '17) is interning with the Financial Markets and Community Investment (FMCI) mission team, one of the smallest at GAO. FMCI supports Congress by monitoring financial markets and market regulation related to housing, small businesses, insurance, financial literacy, and consumer protection for financial products and manufactured goods. As an Intern at FMCI, Ginelle worked on an engagement mandated by Section 962 of the Dodd/Frank Act, auditing personnel management at the Securities and Exchange Commission (SEC).  In her role, she’s visited the SEC to conduct case file reviews and brief the Hill on her team’s findings.  She has also been given the opportunity to meet regularly with GAO methodologists, design data analysis based on her team’s needs and available resources, and conduct both qualitative and quantitative reviews and analyses of sensitive, complex data.  Ginelle has found the GAO to be an incredible experience.  Through her work this summer, she’s learned new qualitative analysis techniques, applied lessons learned at the Ford School, and most importantly, met incredible colleagues dedicated to public service and the GAO’s mission.

Lina Grant is pursuing dual master’s degrees in public policy and Russian, East European and Eurasian Studies. She is interested in the history of U.S. immigration, Russian foreign policy and comparative post-communist politics.

Maureen Lackner holds a bachelor's degree in political science, with a minor in statistics, from Columbia University. She is interested in how climate change policy could incorporate and promote new advances in technology.

Michael Budros holds a bachelor's degree in German and biopsychology, with a minor in medical anthropology, from the University of Michigan. He is pursuing a dual-degree in public policy and public health.

Ginelle Sanchez Leos holds a bachelor's degree in economics and English from the University of Illinois at Chicago. Her policy interests include energy, poverty, and the economics of sustainability. 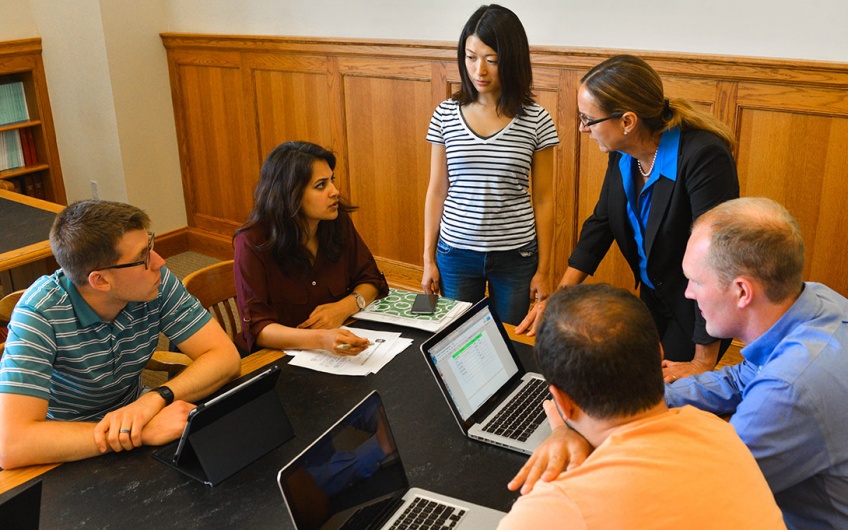 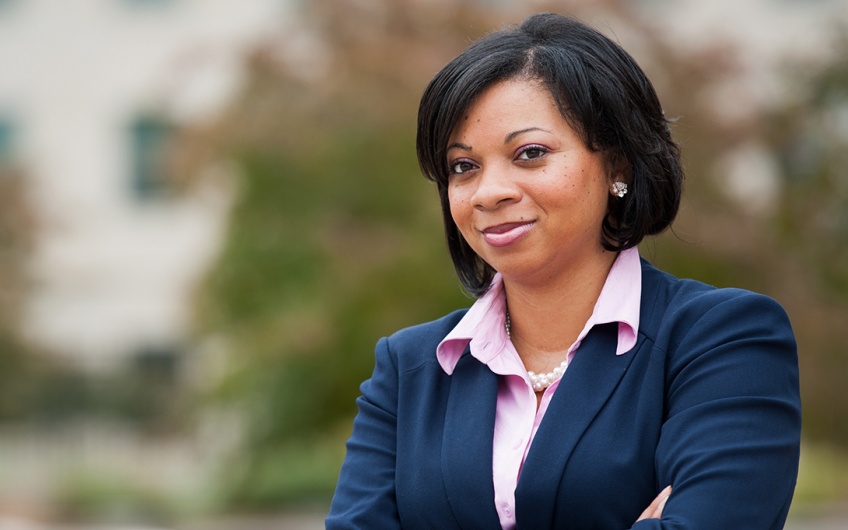