Whitman explains, “Everybody’s ‘market basket’ consists of a mixture of private and public goods.” The former are items and services we consume each day, as individuals or families. The latter, Whitman writes, are “those that are consumed in common” such as parks, infrastructure, and national defense.

“One of the effects of the steady shift of political power from the Democratic to the Republican Party in the last few years has been an implicit decline in the valuation of public goods, with the exception of national defense,” writes Whitman.

While President-elect Trump has promised to increase infrastructure spending – a public good – Whitman argues his plans do not signal “a reversal of this decline.” Instead, Trump’s advisors are suggesting “incentivizing the private sector, through tax credits, to focus on projects that could potentially yield revenues, like tolls and bridges,” not the most critical public goods, like roads, “the 60,000 bridges with structural deficiencies, or modernizing the air traffic control system.”

Whitman warns international public goods, which have been provided by the U.S. since the 1940s, will likely become less important under a Trump administration, as it tears up trade deals and questions security alliances in Asia.

In The Conversation, Whitman argues that weakened American leadership abroad ­– in trade, international financing, and security deals – will make us worse off at home.

Economists have long argued that the Trans-Pacific Partnership’s (TPP) demise will be bad for our economy. In "How the TPP’s demise threatens US national security and Pax Americana," Whitman makes the case it will also threaten our national security.

“A crucial aspect of the Pax Americana that underpinned global stability throughout most of the post-World War II period was U.S. leadership in establishing rules for across-the-border trade and financial transactions,” writes Whitman. The TPP’s predecessors - which established the IMF, World Bank, and World Trade Organization -  “went hand in hand with U.S. leadership in stabilizing key regions of the world through a combination of our own military expenditures and strategic alliances."

Whitman concludes that “[t]he ramifications of such a demise are material for many a sleepless night.” 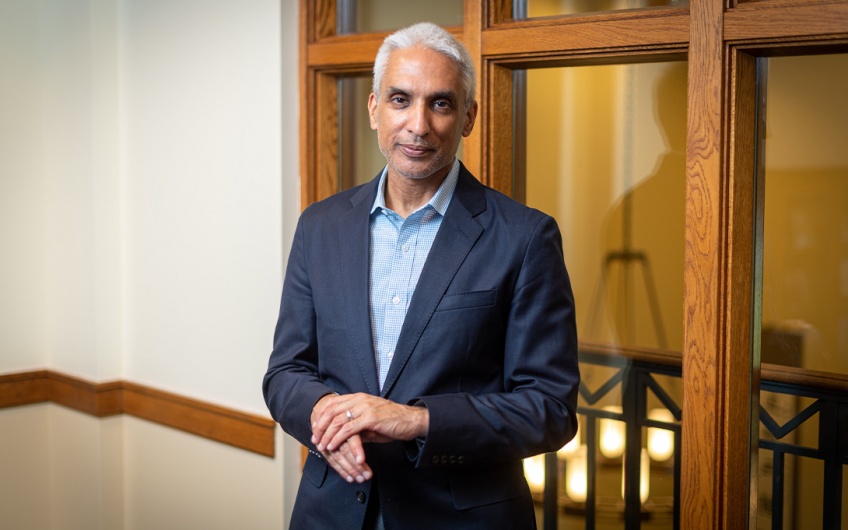 Read more about "Ali evaluates state of war in Ukraine "