“Growing up in a bad neighborhood does more harm than we thought,” a New York Times Economic View column by Justin Wolfers, describes important new findings by Eric Chyn, a doctoral candidate in economics at U-M, on the negative effects of bad neighborhoods (Wolfers is one of Chyn's thesis advisers).

Wolfers explains that some of the clearest evidence on the effects of bad neighborhoods is drawn from a large demonstration trial that used a random lottery to assign rent vouchers to public housing residents, all low-income families, that requested them. Because the trial only involved families that requested vouchers, however, both winners and losers were already demonstrating a desire to protect their children from the negative effects of a disadvantaged neighborhood.

Chyn's new study, on the other hand, explores the economic outcomes of families who were pushed out of public housing when the Chicago Housing Authority demolished a number of its high-rise public housing buildings in the 1990s. These families received rent vouchers and left public housing, and Chyn found that “these demolitions had very large—and very positive—effects on the[ir] children,” writes Wolfers.

Wolfers' column and Chyn's study have garnered additional coverage in a CityLab story published March 31, as well as in an American Prospect article published April 6. 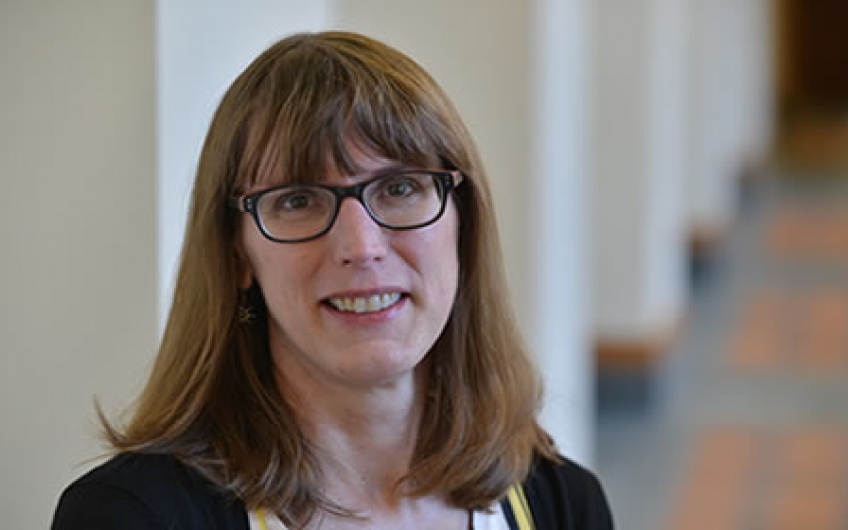