Marc Holzer (MPA '68), who went on to earn his PhD in political science at U-M in 1971, has been appointed University Professor at Rutgers, where he served as founding dean of the School of Public Affairs and Administration (2006-16). He is author or editor of more than 50 books and 200 articles and other manuscripts.

Diana Maurer (MPP '90) graduated from IPPS as Dave Maurer and recently transitioned gender. Diana is the first transgender member of the Senior Executive Service at the U.S. Government Accountability Office and is responsible for GAO's work on justice and law enforcement issues.

Kathleen Mantila (MPP '94) joined the U.S. Department of Justice in November 2015. As deputy director of the office of audit, assessment, and management, Kathleen reviews the efficiency and effectiveness of grant programs, processes, and initiatives in a number of areas.

Richard McManus (MPP/MSW '00) is a senior consultant with The Lewin Group, a health and human service consulting firm. Rick lives in Charlton, Massachusetts, with his husband, Michael, and their four kids.

Ferzana Havewala (MPP '03) received her PhD in public policy and political economy from the University of Texas at Dallas this May. This fall, she joined the faculty of the University of Baltimore's School of Public and International Affairs as a tenure-track assistant professor. She will initially teach analytical techniques courses and will then create and teach courses on food policy and social inequality.

This September, Airea D. Matthews (MPA '03) was honored with a Rona Jaffe Foundation Writer's Award, which recognizes women writers who demonstrate excellence and promise in the early stages of their careers. Airea's first collection of poems, simulacra, received the 2016 Yale Series of Younger Poets Award.

Andrew Schroeder's (MPP '07) recently formed NGO, WeRobotics.org, has received seed funding from the Rockefeller Foundation. He published an article on humanitarian robotics for the Overseas Development Institute (ODI), collaborated with UNDP in the Maldives on drone mapping for disaster resilience, and is speaking at several international forums on the use of robotics for social good.

William Rich (MPP '09) was named U.S. Treasury attaché to the United Arab Emirates (UAE) and Sultanate of Oman. Based at the U.S. Embassy in Abu Dhabi, he represents the Treasury's finance, macroeconomic, tax, and national security interests in the region.

Ari Parritz (BA '10) graduated with an MBA from Northwestern's Kellogg School of Management this June. He joined Vermilion Development in Chicago as a real estate development associate.

Lelia Gowland (MPP '11) was profiled by Cosmopolitan and Marie Claire magazines in the article, "You're better at negotiating than you think you are." In the piece, Lelia shares four tips for women seeking to improve their workplace negotiation skills.

Tommy Held (BA '11) is a new member of the class of 2018 at the Johns Hopkins University School of Advanced International Studies (SAIS); he plans to concentrate in international economics and China studies.

Stephanie Rose (BBA '06, MPP '11), hired as director of strategy at Teach for America in 2013, was promoted to managing director of impact reviews this June. Stephanie reports that her program evaluation training is serving her well, for which she thanks the Ross and Ford Schools.

Joseph Sutkowi (BA '11) married Katie Lynn Mitchell, LMSW, in Detroit this July. They recently moved to New York City, where he has enrolled in a master's program at New York University.

Andrew Beilein (BA '12) was promoted to director of government relations for Business Roundtable.

Kate Saetang (MPP '12) and Michael Yates (MPP/MBA '13) exchanged wedding vows in a small, stateside ceremony this February and will share in a Thai water ceremony in Pattaya, Thailand next February. Based in DC, Kate and Michael are both public sector management consultants.

Rohan Dharan (BA '13) was hired as the coordinator of secondary schools for the Washington, DC public school system; he assists with a wide range of logistical and policy-related tasks associated with running the district's middle and high schools.

DJ McKerr (BA '13) is working as a consultant at The Advisory Board and recently began his MBA at the University of Chicago's Booth School of Business.

Sarah Zarate (MPP '13) was recently recognized with a Leader of the Future award from the Public Policy Forum, the largest nonpartisan research organization in southeast Wisconsin. The forum also recognized the MKE Plays program, which Sarah created, with one of its private-public partnership awards.

Caroline Andridge (BA '14), a Princeton in Africa Fellow, is working as an HIV prevention analyst with the Clinton Health Access Initiative in Pretoria, South Africa.

Rachel Jacobson (MPP/MS '14), her husband Joel Goldstein, and their dog, Caleb, welcomed daughter and sister, Yahra Temima Goldstein, on August 3. The happy family lives in Cambridge, Massachusetts where Rachel works for NOAA and the Corporation for National and Community Service and Joel is studying to become a Rabbi.

Kelsey Rhodes (BA '14) was hired as the leadership training academy communications associate at Physicians for Reproductive Health. She brings the stories of abortion providers to life in the media and loves being an advocate for women's health.

Layne Scherer (MPP '14) accepted a program officer position at the National Academies of Science Board on Higher Education and Workforce, where she will continue to conduct research on STEM education policy.

Juliana Pino (MPP/MS '15) and Erin Tinnon were married in September 2015, "salsa dancing into the future with friends and family in Chicago." That December, Juliana was promoted to policy director of the Little Village Environmental Justice Organization, where she works to strengthen equity in environmental policies and wields her Fordie knowledge against structural oppression. 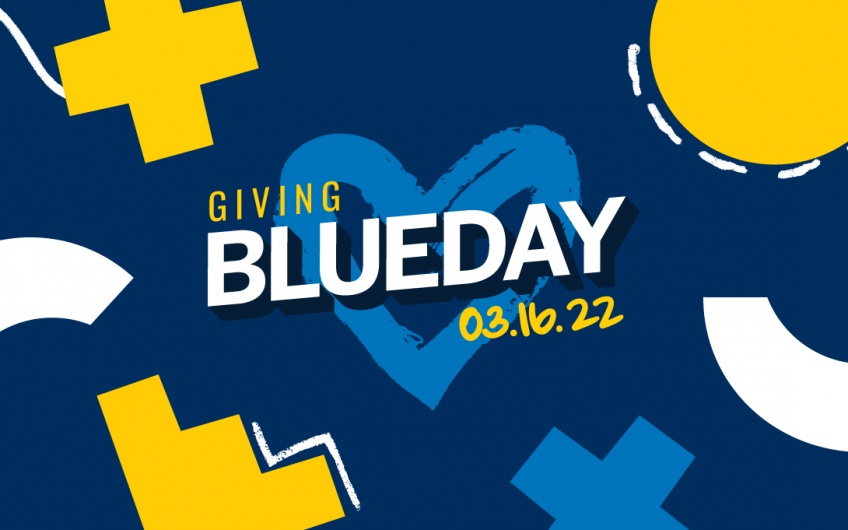 Read more about "Support what you love about the Ford School on Giving Blueday - March 16! " 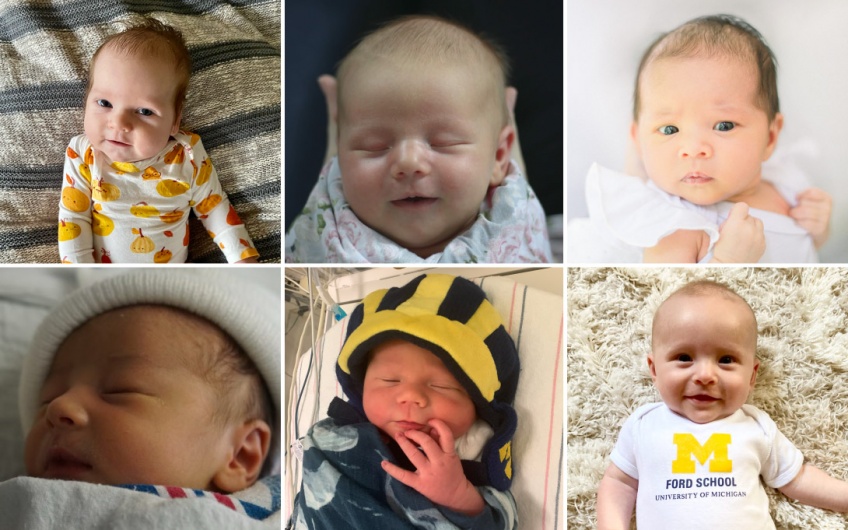