The op-ed delves into research from the Pew Research Center, a Brookings Institution fellow, and a Tulane University professor. All three argue that voters support paying taxes as part of their civic duty, however they're also discontent with what has been decided is their “fair share” of taxes. Leiser agrees, saying the proposed tax plan will only increase the “cut” given to the wealthy and to corporations, while putting an increasing burden on the average working American.

“I’ve been researching and teaching tax policy for a dozen years," says Leiser, "and I believe the Republican tax plan will only exacerbate that feeling." Leiser, who says the federal changes were supposed to make the system simpler, has three recommendations for lawmakers seeking to really reform taxes: eliminate complexity, acknowledge that the tax system is used for more than just collecting revenue, and ensure that businesses pay their fair share. 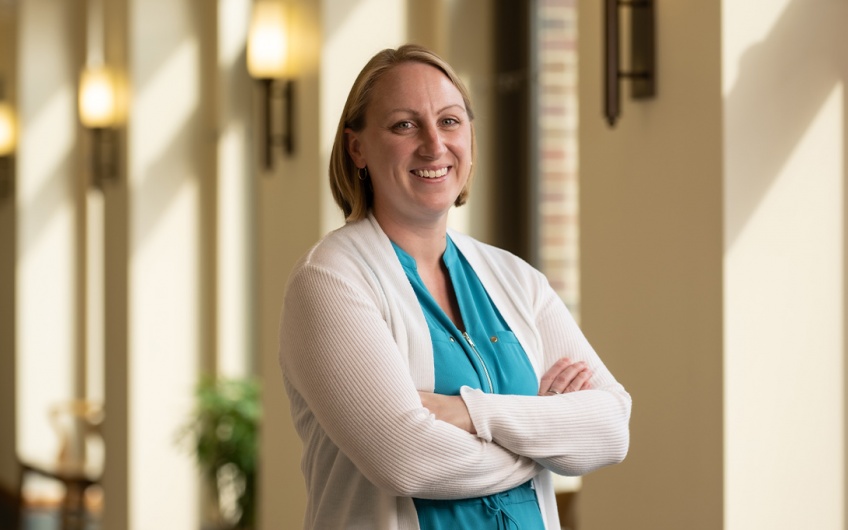