Family and household structures are complex, but Ford School professor Natasha Pilkauskas thinks their nuance is rarely considered with when it comes to child-focused policy. In her November 7, 2018, piece “What’s behind the dramatic rise in 3-generation households?” for The Conversation, Pilkauskas uses her research on family demographics to advocate for a shift in policy approach, noting that “by better understanding who children live with, we can design better policies aimed at helping kids.”

Pilkauskas notes three potential drivers of the trend, with a caveat. She points to the rise in single parenthood, the increase in non-white households, which are more likely to utilize shared household structures, and prevalence of people receiving Social Security—allowing grandparents to better support a family’s income—as factors, but states that “this only explains some of the increase.” The impact of such structures on child development is so far inconclusive.

“The fact remains that more kids are living in three-generation households,” Pilkauskas reminds readers, going on to say that this “suggests other larger societal and policy shifts are driving this trend.” She encourages policymakers to take this into account, as “who is in the household will likely impact the effectiveness of programs designed to help parents and kids.”

Since publication, Pilkauskas's piece has been picked up by Associated Press, and subsequently ran in the San Fransisco Chronicle, Missoulian, and more than 40 other online news outlets.

Read the column on The Conversation.

Natasha Pilkauskas is an assistant professor of public policy at the Ford School. Much of her research focuses on the living arrangements of low-income children, especially those who live with grandparents. 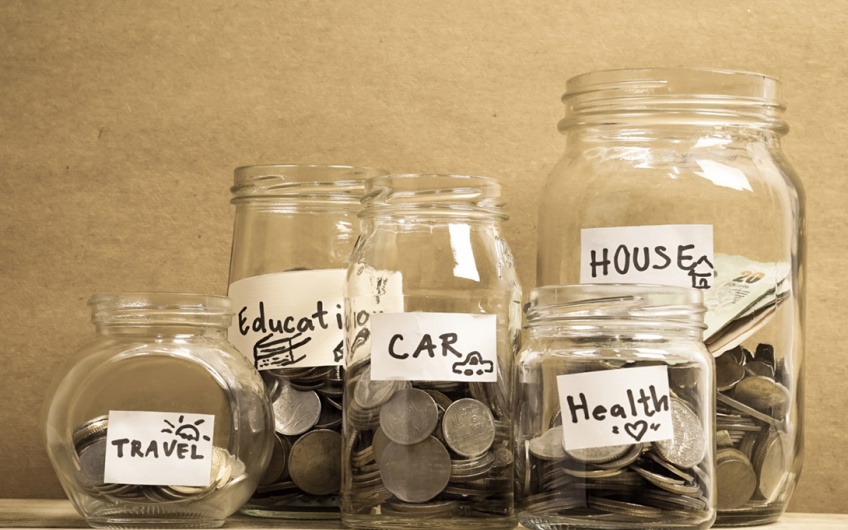 Read more about "2021 Child Tax Credit reduced hardship for families in poverty, had no significant impact on employment "