The Big Ten Voting Challenge (BTVC) team received the 2019 Staff Innovation and Collaboration Award from President Schlissel on Monday. The Ford School’s Edie Goldenberg and Alton Worthington were part of the award-winning team from the Ginsberg Center, along with student staff member Christopher Mayer (BA ‘19). The award celebrates collaboration and innovation across units on campus, and citizenship in the greater Michigan community and beyond.

The Big Ten Voting Challenge effort, which originated with an idea from Goldenberg, pulled together partners from across campus to increase voter turnout among U-M students in the 2018 midterm election.

The Big Ten Voting Challenge helped increase voter turnout among students on campus, while calling upon other Big Ten schools to also increase midterm voting amongst their student bodies through a competition for campus with the greatest overall turning in 2018 and campus with the greatest growth in turnout from 2014 to 2018.  While the winners of the challenge will not be announced until this fall, initial numbers indicated U-M made marked turnout improvements. TurboVote, the program used to track participation, showed U-M in first place on the leaderboard, with 12,734 sign ups from January 1 to November 14, 2018—more than double the second-place finisher.

The Ford School was a partner during the BTVC, signing the “all in” pledge to encourage Ford School students to vote. Many members of the Ford School community also participated in the team.

Congratulations to the BTVC team for this honor, and all of the accomplishments to successfully increase voter turnout!

Read more about the award recipients via The University Record. 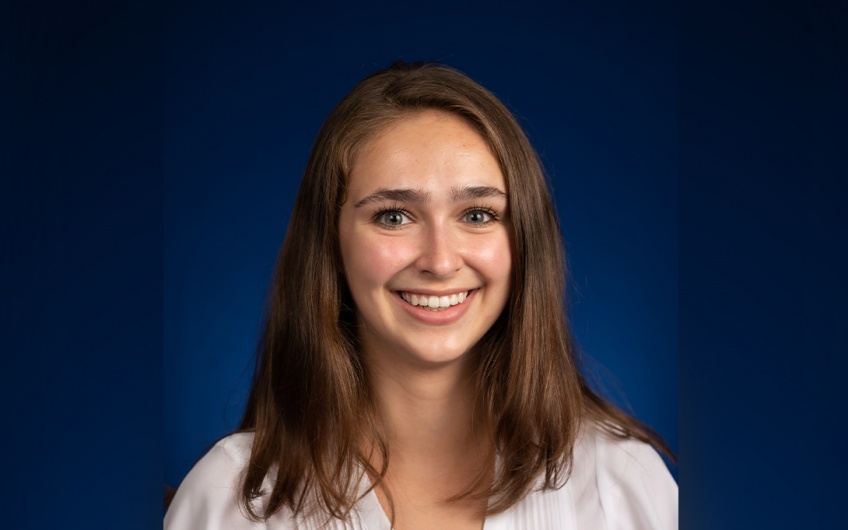 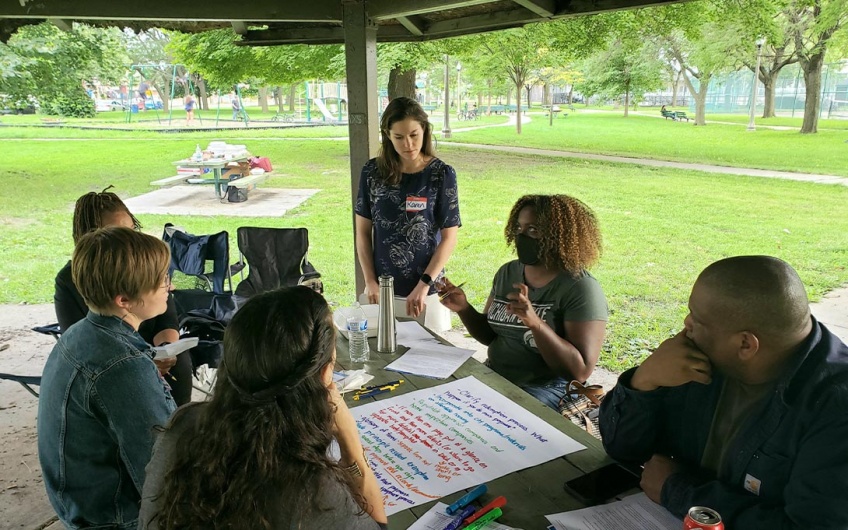 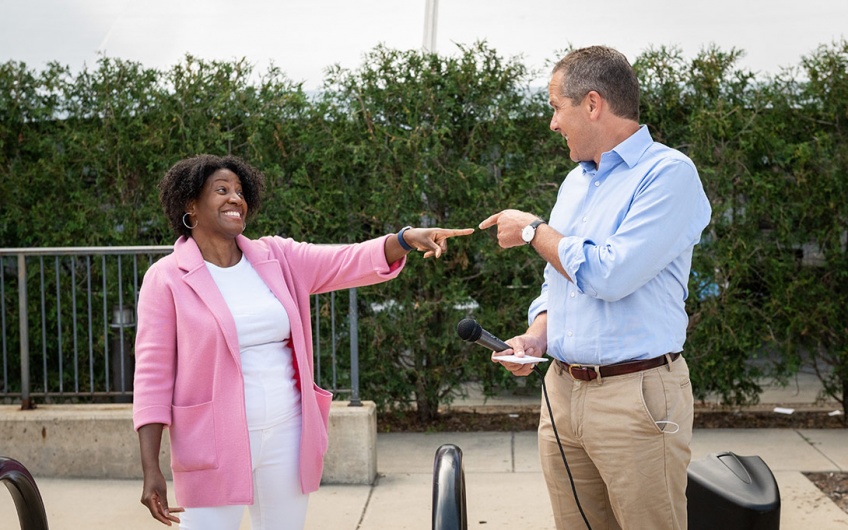