“Will the National Partisan Breakdown Infect Our Communities?” published January 7, 2019, details both the good news and the “warning signs,” as Ivacko puts it, of Michigan’s discourse dynamics.

Among the promising trends, 71 percent of Michigan local leaders report discourse amongst elected officials is generally constructive. Ivacko concludes based on the positive results that “worsening national conditions haven't yet pushed local politics over the partisan edge, at least in Michigan.”

There were also some concerning figures, particularly among residents. Only 38 percent of local leaders report resident discourse as generally constructive, while 11 percent report it to be divisive and another 39 percent describe it as mixed. However, this is improved from the last survey in 2012.

Ivacko points out that while this survey is specific to Michigan, “it seems reasonable to suspect that similar dynamics could be playing out in other states' local governments.” He concludes that local leaders must “nurture and model civil discourse” to strengthen bipartisanship.

Tom Ivacko currently serves as the Center for Local, State, and Urban Policy’s associate director, having been involved since its founding in 2001. Ivacko also manages the Michigan Public Policy Survey (MPPS) program at the Ford School of Public Policy. 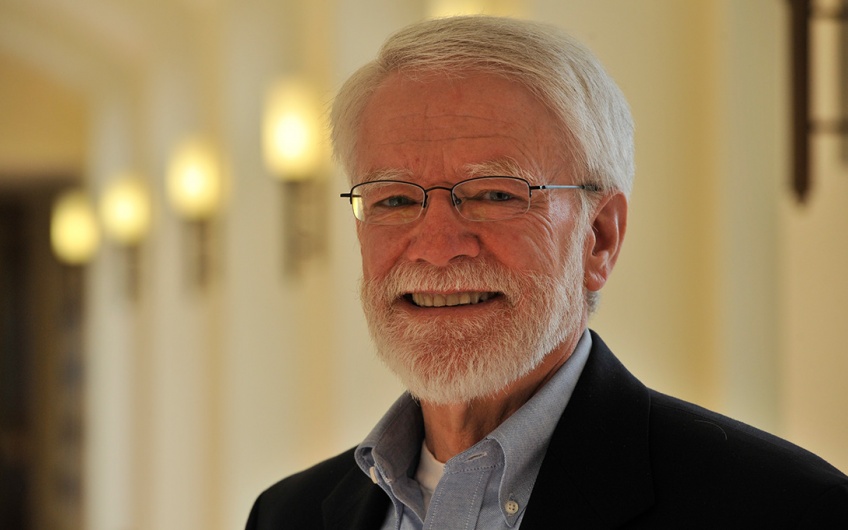 Read more about "Michigan's share of stimulus resources poses a welcome challenge, according to Leiser " 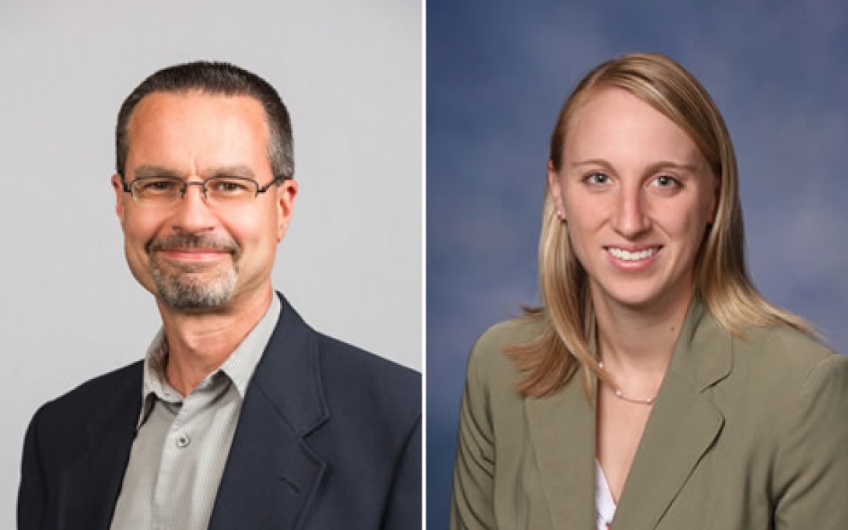 Read more about "Leiser and Ivacko opinion: The new COVID relief bill can be a rebirth for Michigan communities "