Submissions are now being accepted for the Ford School’s top award for student work, the Peter Eckstein Prize for Interdisciplinary Research and Policy Analysis.

The second annual Peter Eckstein Prize will be awarded later this spring to a Ford School student or group of students whose interdisciplinary written work researches, analyzes, or furthers understanding of a topic, issue, or debate related to domestic or international public policy.

The award, established by a gift from Peter Eckstein, was designed to celebrate the value of interdisciplinary research that is critical in public policy. Eckstein was a student of both economics and social sciences, and throughout his career considered the disciplines together to better understand and explain economic phenomena. Read more about Peter Eckstein and the Peter Eckstein Prize here.

Paul Atwell, a joint-PhD student in public policy and political science, along with his microeconomist co-authors Alex Armand and Joseph Gomes from the University of Navarra in Spain, were the inaugural winners. Their award-winning paper, titled The Reach of Radio: Ending Civil Conflict through Rebel Demobilization, drew on political science theory and prior research in the areas of civil conflict and political communication/media studies, and also theory/research in regard to the role of economic shocks in civil conflicts, to demonstrate the role of FM radio communications in the success of counter-insurgency policies.

Ford School students seeking a degree at any level (BA, MPP, MPA, or PhD) are qualified to submit work for consideration. One $3,000 prize will be awarded to the winning entry.

Applications are due March 31. Students interested in entering a submission can learn more on the intranet. 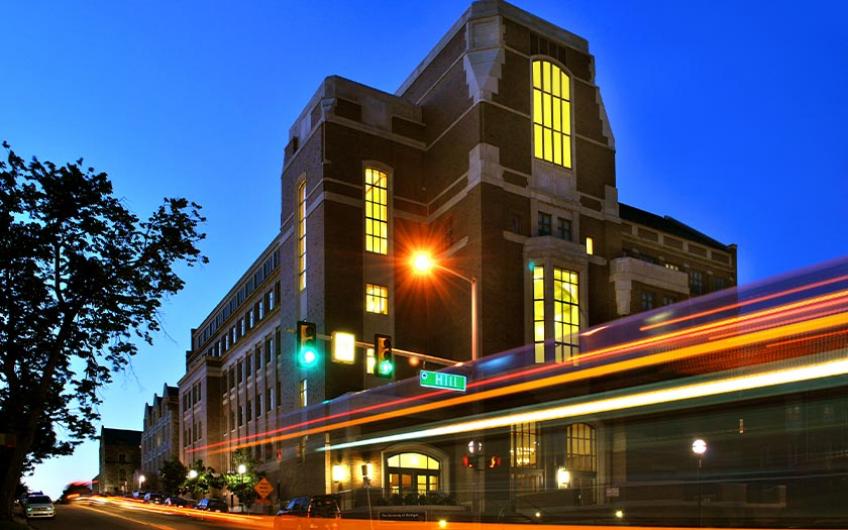